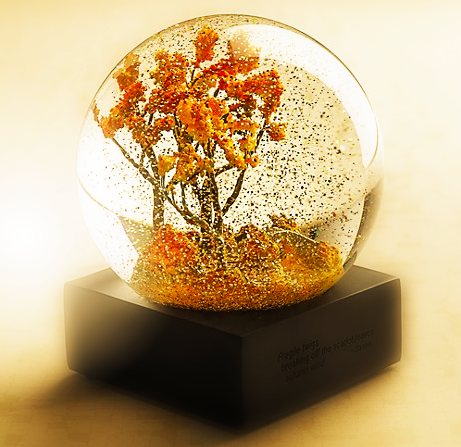 It has dawned on me that life passes by in seasons just like the TV shows I love to watch. It is not a big realization. Mythology and history have always emphasized phases of life and what to do in each one of them. My life’s seasons, so far, are not that drastic. Maybe an apt comparison is to Smallville – a number of seasons to allow Clark Kent to embrace his destiny as Superman, but more than a 100 episodes later also Superman doesn’t learn to fly. Clark Kent is yet to turn into Superman.

So why am I thinking about seasons of life? Because even though the passing years add to my age, I have always found the number at odds with me. I turned 30 early this year. 30! It’s that age when in Friends they had pledged to marry their back-up friend if they hadn’t already found someone. It’s also the age that lazywiz thinks Kareena Kapoor looks her most gorgeous.

By 30 you would think the female was a woman, only I still felt like a girl. Addressed myself as a girl. In my thoughts, I was a girl. Until recently.

Then why suddenly, you might ask, this coming of age? The numbers have been catching up. Maybe there was a lag. Like a bad internet connection which fixes itself after you restart the modem (I have no idea why that trick seems to work more often than not). It is slowing rendering crystal clear HD quality clear pixels now. A woman, that’s what I am. Whatever the word means.

So what is a thing a woman does, or rather, what’s the thing this woman did? Take risk. A new adventure.

Harry Potter has taught me many things, and I would severely digress if I dwelt into those. The relevant one here is that Harry had to forgo the familiar and step into the unknown and relatively alone as life has him grow up to become what he is meant to be.

Remeber your grandparents, parents, even you (if that is how your career is).. the same job until retirement. Same routine, same neighbours. Same office and colleagues year after year. In my line of work, more precisely, in my kind of company, this stability is unheard of. Its stagnation, which isn’t entirely a good thing. 3 years and you are a long timer.

Speaking of retirement though, I cannot emphasize enough how important it is to have retirement plans in place. Above all, securing your financial future is crucial. I am only 30 and I am already starting to make plans.

Nowadays, there has never been more freedom of choice when it comes to retirement planning. For example, I know of quite a few people who have opened individual retirement accounts. You can learn more about IRAs by checking out this IRA calculator on the SoFi website. Ultimately, if you are reaching retirement age, or simply planning for the future, it is fundamental that you consider all of your options.

As for my own career path though, I lasted 7 years in a job I did not enjoy because I was scared of change. I was also fearful of the financial repercussions of leaving. What would happen to my retirement plans? I joined when I was 23. Young, wide-eyed with wonder. It should have been a give away when I looked around and the people who were my seniors in tenure were gone. When I was one of the most experienced ones around. Over the years, new people had replaced the old ones, not just in my office area, but also in my heart. Young people. I smile while writing this. Another realization that I am no longer part of this common noun – “young people”.

Anyway, so I have finally and firmly said bye to the familiar and plunged into the new. No longer the 23 year old girl but a more knowledgeable and hopefully more efficient woman.

I know… I know.. if you are older than me and reading this, then you’ll probably laugh or object (and roll your eyes) saying am still young. Thank you for saying that. I truly hope I am still that. Young. More importantly, that I can find moments of that carefree youth, unjaded excitement and unapologetic happiness.

When I read YA novels now (my latest craze in Glass of Throne.. it is good and I plan to write about all the hot guys in it!). I realize I don’t react like Harry Potter or Katniss Everdeen anymore. I am no longer like Jace or June. I can’t be Scout anymore and can only hope for Atticus Finch-like dignity. It used to fascinate me that James Bond wasn’t a 20 year old, but more like 40. Well, there is some hope in that.

As there is hope that after all the life-altering months of trivial and not-so-trivial distractions am back to writing. Here’s to many more years of being me and discovering the woman that I am meant to be. 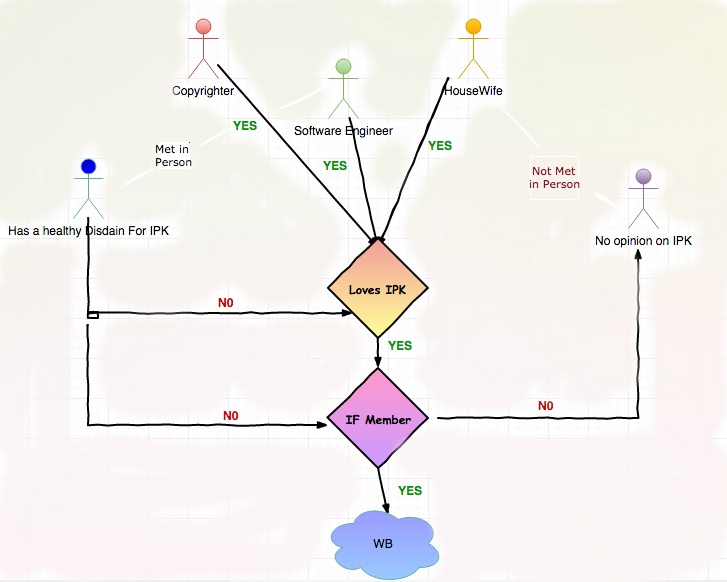 Let’s Start at the Very Beginning.. 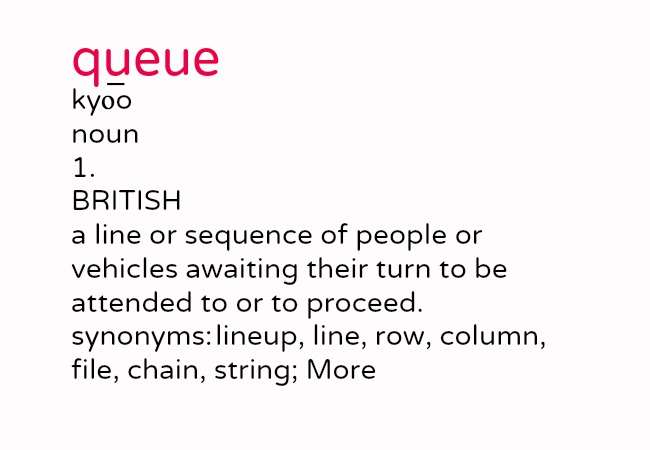 Right behind me, not beside me 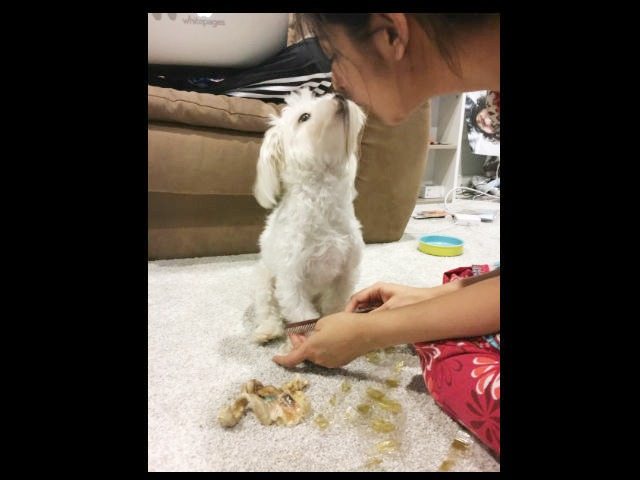