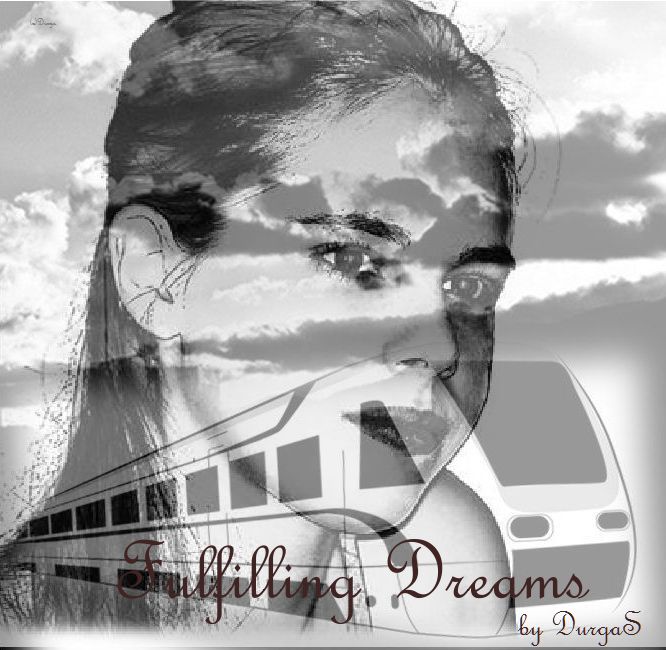 The hoot of the train blew so hard that it startled Sapna. “Why does it have to blow so loud?” she wondered. It was just minutes before the train would start and Sapna was ready to take the journey, her first ever by train.

Sapna, all of 21, had a pampered protected life. She belonged to a well-to-do family and was an only child.  Every year they would visit places around the world. All her relatives lived in metros, so she always travelled in planes, never had to board a train.

As the train started, Sapna became excited. But there was a sadness in her heart. Her mother wasn’t happy with her decision to make this journey. Sapna’s thoughts went back to the day she revealed her wishes to her parents.

Sapna had finished her studies and was doing an interim job in the city. Her mother wanted to get her married. But, Sapna insisted on giving her some time before she entered matrimony. She had a few dreams to fulfill. She wanted to travel alone in the interior parts of India, by train, by road and any other mode that she hadn’t travelled by earlier. She wished to visit all such places that she heard her friends talk about when they came back from their visits to their ancestral towns. Also, by doing this, she wanted to discover herself, know the real Sapna, test herself when she is out of her protective shield. It was going to be a journey of discovery of places outside and also within her.

Her mother out rightly thwarted the idea. She termed it entirely foolish and completely unsafe. But, her father was up for it. He was from a middle-class background and had worked very hard to reach the position he was in now. He knew that his experiences back then had helped him in his perseverance to attain his goals in his life. He knew that the journey that Sapna wanted to take would be very fruitful in the growth of her personality and make her brave enough to face the challenges of life confidently.

But, her mother was adamant in her decision. Safety was a point which nobody could deny. Crimes against girls and women were on the rise. It was very difficult, in such a scenario, to convince her mother. It was then that Sapna’s father said, “We can’t tie down a person just because there are miscreants outside. They act on our fears. We have to be fearless and face them. Fear will not get us to anywhere. We have to encourage Sapna in fulfilling her wishes instead of putting fears and doubts in her mind. Dangers lurk in every corner. We have to give her confidence to pursue her goals nevertheless. We have to be positive and be confident in whichever path we tread. A positive thought can eradicate a million anomalies in our path.”

Sapna’s mother, though agreeing with his thought process,  wasn’t willing to let go. After many deliberations it was agreed that Chandu, Sapna’s 18 year old cousin whose family lived nearby, would accompany her on her journey.

“Di, coffee?”, Chandu’s voice brought Sapna back into the present. Chandu loved Sapna like his own sister. She was his favourite among all cousins. When the topic was raised, he immediately agreed to accompany Sapna for the month-long journey. Sapna too liked him a lot. He always kept her in splits with his humourous talks and they both shared a great rapport. So, Sapna too didn’t mind tagging him along.

She took a sip of coffee and immediately gave a disgruntled expression. Chandu who was waiting for such a reaction, immediately burst out laughing. “Di, this is just the starting. Welcome to the world of trains”, Chandu joked. Sapna too smiled, fully prepared to face the unpleasant aspects of her journey. Unlike Sapna, Chandu had travelled regularly by trains and buses while visiting his relatives from his father’s side.

At the end of the day, Sapna climbed up to the top berth, took out her laptop and started writing her experiences of the day in her blog. She then sent the link to her family and friends, closed her laptop and lied down to sleep. She felt awkward in that tiny berth in the moving train, but soon her tiredness took over and she went to sleep.

Next morning, Sapna woke up with a jerk. It took time for her to realize that she was in a train. She turned sideways and saw that Chandu was still asleep. After refreshing, she opened her laptop to check for responses. When she read the name of the first person who commented on her blog, she gave out a loud squeak. Chandu got up startled with that and so did a few others. Sapna said sorry to them and told Chandu that she will reveal later and asked him to continue his sleep.

Sapna was ecstatic because the name she had read was her mother’s. ‘This is really good. Check your mail’, that was the comment her mother had made under her blog. Sapna immediately checked her mail and opened the one sent by her mother.

I know that you are upset with me because I wasn’t supporting you in fulfilling your dreams. But after you left, I have been thinking a lot. Your father is right. It is not worthwhile to sit at home thinking that something bad will happen if we venture out. We have to be positive and try to attain as much as we possibly can. Sapna, my wishes and my blessings are with you. May you attain all that you wished for and come back successfully.

Meanwhile, I will try to attain my unfulfilled dream. I am joining painting and sculpting classes. Maybe, by the time you return, I might be able to paint something on the canvass and gift it to you.

Sapna was in tears by the time she finished reading the mail. Ever since she had started the journey, the only thing that was prickling her heart was her mother’s unhappy face. But now, after getting her mother’s whole hearted permission, Sapna was elated. She now looked forward enthusiastically to an adventurous onward journey. 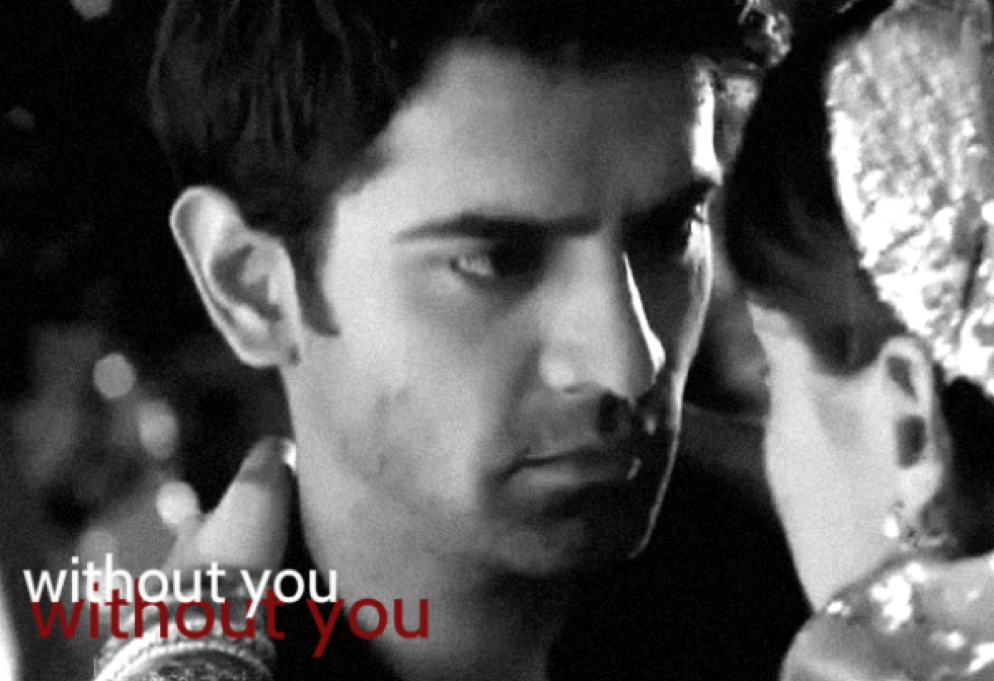 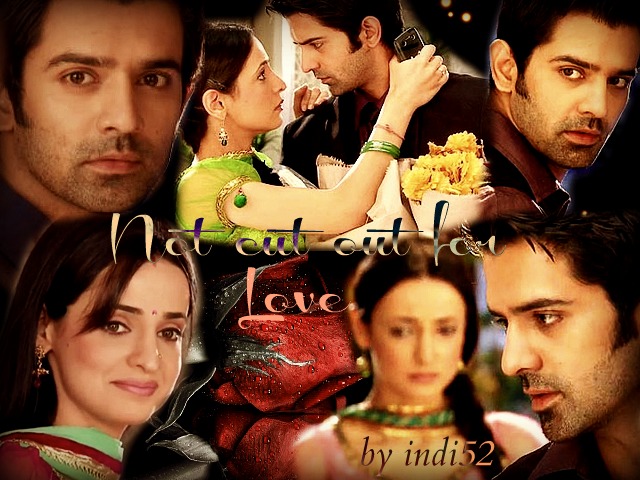 not cut out for love: chapter 5