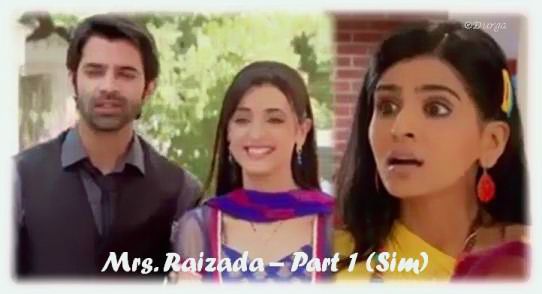 It was the usual hustle bustle at the Dubai shopping mall. Sim, Lavanya’s friend and ex-employee of AR Designs was walking down the corridor of the 2nd floor when she saw a familiar figure at a distance. “Is it … ? Oh, it is him! Wow, he is looking charming as ever”, she thought and walked towards the man whom she had recognised. “Mr.ASR? Hello Sir, how are you?”

ASR turned back suddenly upon hearing the voice. He was about to dial a number when he saw it was Sim. “Oh Sim, right?” asked ASR with a miffed air.

“No, she is in London. Er, excuse me, I have an important call to make”, saying so ASR moved away from there.

It had been a long time since Sim left her job after her marriage and moved to New York with her new husband. She hadn’t been in touch with anybody at AR. So when she saw ASR at the mall, she was hoping she would meet La as well.

She walked into one of the shops in the mall and was checking out the dresses when she heard a female voice which she thought she knew. She walked towards the direction from where the sound came and soon found the owner of the voice. Dressed in salwar suit adorned with gotas, hair loose, jhumkas in her ears swaying as she moved about, here was a woman that Sim didn’t fail to recognise.

“Chamkili?” she exclaimed and got the attention of the gota lady. “Simji, aap yahaan? You here” Chamkili recognised her immediately.

“First you tell me, what you are doing here?”

“Simji, this shop stocks clothes from AR Designs. I was checking the Indian wear collections.”

“Oh I see. You’ve re-joined the office again? Did you come with ASR?” Chamkili nodded. Her phone rang just then, but she disconnected.

“Ok, ok. You carry on.” Sim moved to another section of the shop wondering how did La let her come with ASR.

Just then she heard a saleswoman say, “Go and give this cold drink to Mrs.Raizada”.

“Mrs. Raizada? That must be La. Then why did ASR say she’s in London?” thought Sim. Perplexed she decided to follow the saleswoman. The cold drink was handed over to a hand with colourful bangles. Sim tried to see the face but the line of clothes hanging hindered her vision. Soon after, the saleswoman went away and Sim moved in to see the face of Mrs.Raizada.

“Chamkili?” she exclaimed for the second time. “Haan Simji. What happened?” Sim gave her a weird smile and went away from there.

“This is too much. She is taking advantage of the fact that La is not here. Calling herself Mrs.Raizada, is it? Should tell ASR right away. He must be there around that corridor.” she muttered herself and moved out of the shop and into the corridor where she had seen ASR.

After a small search, she finally found him near a coffee stand. “ASR, you must come with me. You know, that Chamkili, she’s telling everyone that she’s Mrs. Raizada.” she blurted out as fast as she could, before she became nervous in front of ASR.

“What? Really? Do you know where she is? Take me to her, she needs some scolding.”

Exactly what Sim wanted to hear. Pleased with his reaction, she led him into the shop where she saw Chamkili, the so-called fake Mrs.Raizada. “There she is.” Sim said pointing to the Indian wear section.

ASR proceeded while Sim stayed back to enjoy the scene from a distance.

ASR caught hold of Chamkili and started scolding her right away. “I have been calling you from such a long time, why aren’t you picking up my calls?”

“Why should I? You said your meeting would be over in one hour and we would go for lunch. I have been waiting here for the past two hours. When I called, you kept disconnecting. Do you know how hungry I am? And you are coming now and scolding me.”

“But Khushi, if you don’t pick up my calls, how will I know where you are?”

“Well, ten more minutes, I was planning to ignore your calls. After that, I would have called you myself”, said Khushi with a naughty smile.

With that Arnav too couldn’t resist smiling. “Feeling very hungry? Come. let’s have lunch.” and both walked towards the exit hand in hand.

Sim, who was watching all this from a distance couldn’t decipher what was happening. Just then a saleswoman came to her and asked what she was looking for. Sim pointed towards the couple, to which the saleswoman said, “Oh them, that’s Mr. and Mrs. Arnav Singh Raizada.”

“She is his wife?” Sim cried out, shocked and wide-eyed. The sales woman nodded. Sim lost her senses and fell to the ground. “Water, water, someone bring water. A lady has fainted here.”

Meanwhile, at the delivery counter, Arnav and Khushi were collecting their packages when a salesgirl told the man at the counter that a woman had fainted at the Indian wear section, but now she’s fine. They have called for a doctor though.

Hearing that, Arnav handed the packages to Khushi and asked her to go and sit in the car. After she left, Arnav went to the Indian wear section, went to Sim and said, “Oh Sim, by the way, forgot to tell you something. Thank you for showing where my wife was. I was looking for her. Take care.” He smiled at her and left.

“ASR thanked me? And he smiled at me?! Oooaaah … ” and down she went again.

“Oh where’s that glass of water? The lady has fainted again …”

Amidst the voice of the sales woman ASR left the shop with a contented smile.

This is the first instalment of the OS series I had written earlier, about people who knew Arnav and Khushi prior to  their marriage, but had no knowledge that they had got married and neither did they ever imagine that these two would end up getting married to each other and the quirky Khushi Kumari Gupta would become Mrs. Raizada, the beloved wife of the business tycoon. Their shocking discoveries upon meeting the couple and their reactions, often involving in them fainting, produce some hilarious moments, much to the amusement of the much in love couple. Hoping the readers enjoy these funny episodes and have a good time.

Next instalment – next Friday … 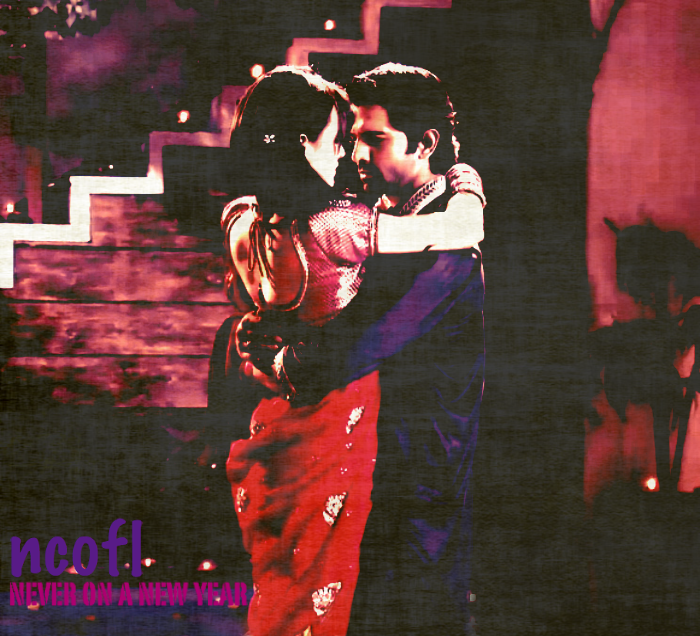 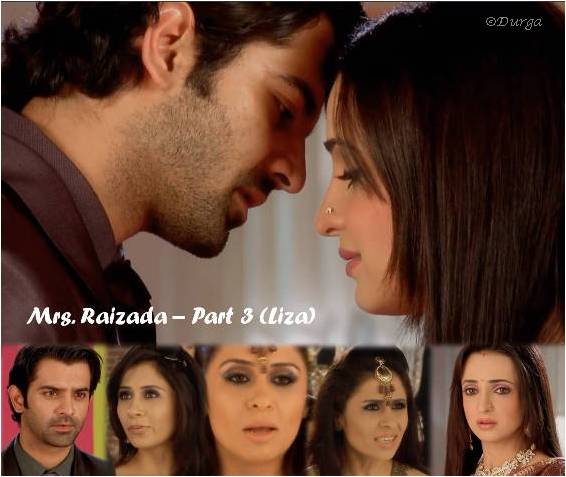 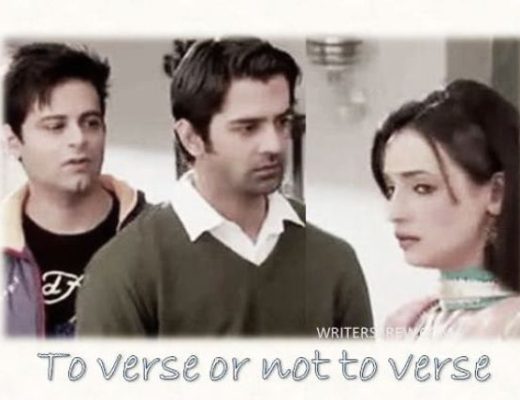 To Verse or Not to Verse – An Arshi OS