Arshi FF : Hamesha ~ A heartbeat Away

Hamesha~ A heartbeat away : Chapter 1 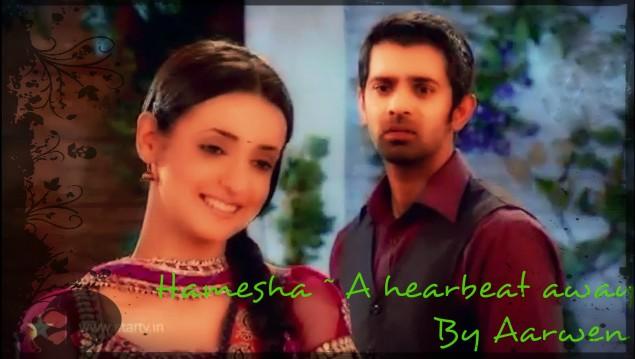 Looking forward to your thoughts and comments. Watching, reading, thinking about IPK makes me immensely happy and I hope some of this happiness came across in this chapter too. 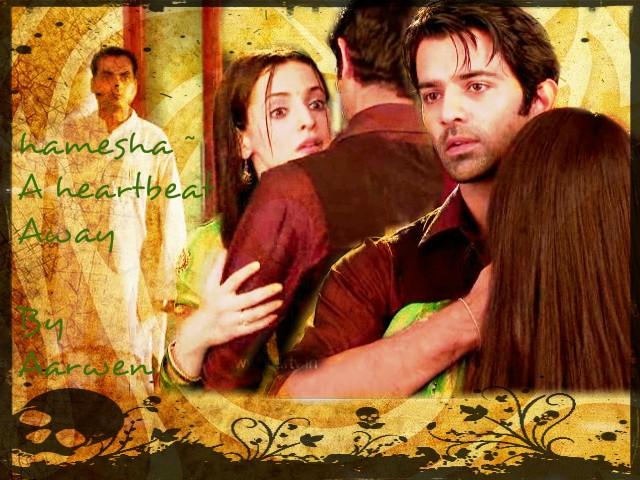 Hamesha ~ A heartbeat away : Chapter 12 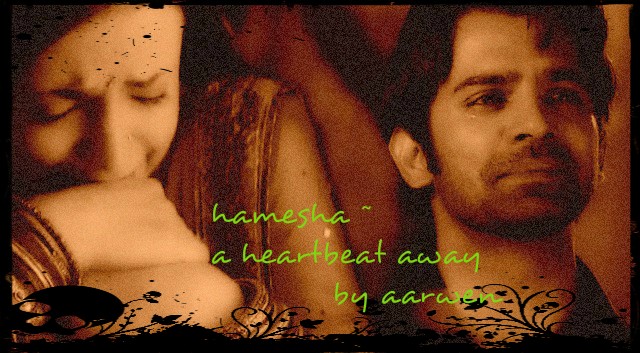 Hamesha ~ A heatrbeat away : Chapter 15 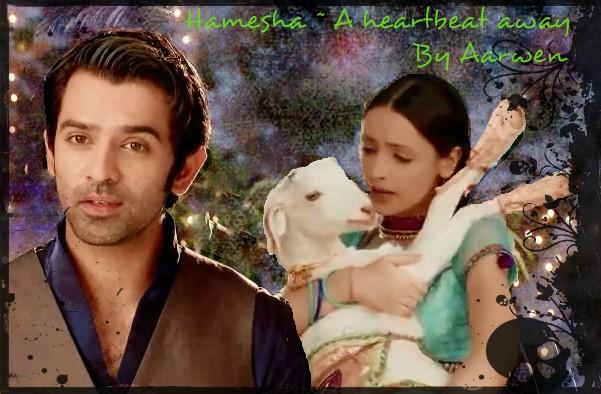 Hamesha~ A heartbeat away : Chapter 3