Arshi FF : Without You 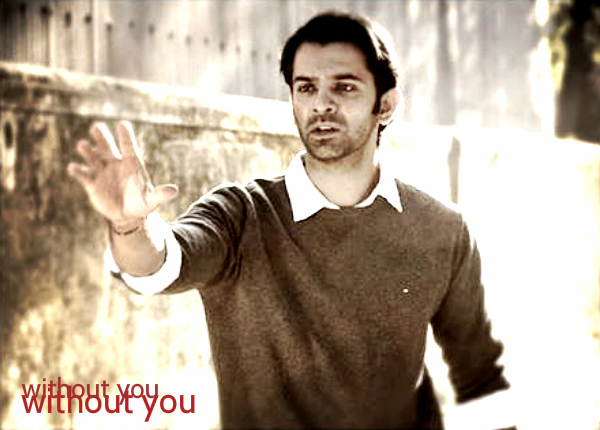 the bus came out of nowhere. it hurtled down the narrow lane at reckless speed, weaving from side to side, a storm of dry afternoon dust in its wake, a frenzied behemoth on a rampage.

he saw it before her. there was no time to lose.

why did her name always sound so different on his tongue, a need in it, an excitement, a feeling like no other, that “kh” as he exhaled and carried her name on his breath.

swiftly he moved, arm slicing the air, pushing her out of the way. she fell backward startled, winded by the force of his push. what was…

and a silence fell across the world.

before her eyes a large metal monster in blue and white raced straight toward arnav singh raizada and no, it didn’t stop. it made contact with his supple, intense body and continued to move. the impact threw him up and out. she watched as his body flew, was she really seeing this, but there he was still moving in an arc through the air, the hot, blazing afternoon glare of delhi’s 3 o’clock sun in june wrapping around his arched frame, unable to stop the flight.

then he fell on the hard charcoal gray asphalt, where steam rose from the surface, a shimmery layer about six inches high, floating endlessly just above the ground… time for mirages, this heat before the rains.

but that was no mirage.

arnavji… yes, arnavji was lying there. still. he wasn’t moving at all. and something dark red had just begun to flow on to the bitumen gray.

“arnavji,” her breath shivered on his name, a chill she’d not known before grasping her hands, clutching her heart, freezing her thoughts. she stood up without realising she had and started to run toward him, she must reach him, she must, but what was happening, why were her legs not carrying her forward? and what was that dark red thing?

was it time for holi? and who were these people running toward her… reaching him. no no, leave him alone, she wanted to scream, i am coming, i know what he needs. he doesn’t like to be touched by strangers. he is going to get very angry if he he sees this. you can’t handle his gussa…

a desire stalked the air, what did it want. and why was he so still? and where was all sound, she couldn’t hear a thing.

welcome to “without you” a story of love and absolute romance. iss pyaar ko kya naam doon? gave us asr and khushi. they are hard to get over… when i saw a picture of supposedly the “death scene” of asr doing the rounds, i was shocked at the way it threw me. i had to write. could asr really die? it’s a question i wanted to get to the answer of. and the pologue came along. see you at chapter 1.

i was shocked at the way it threw me. i had to write.

arnav singh raizada and khushi kumari gupta are beautiful characters conceived and created by the writers, actors, directors, producers of iss pyaar ko kya naam doon. while watching them across 398 episodes of this daily serial, somewhere the characters started becoming part of my life, and began to belong to me. i thank the original creators for a lend of the two characters as i weave my own tales about them. thanks also for all the other players. these stories are written just for pleasure and involve no commercial gain, but have to say the enjoyment is priceless.

writing makes me happy. hope reading has the same effect on you. 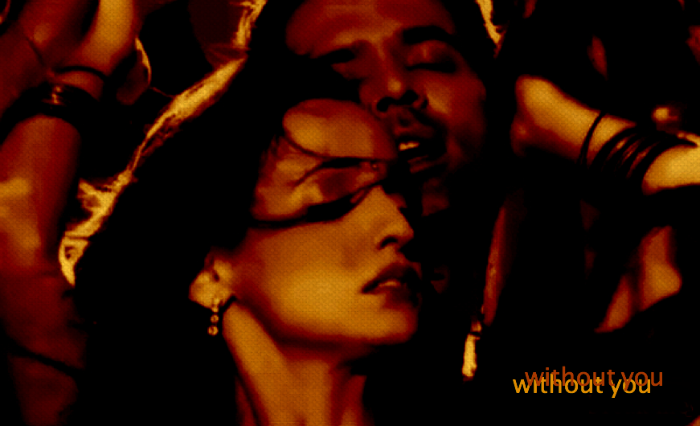 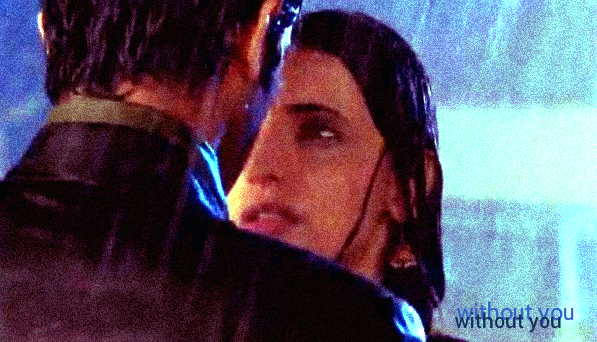 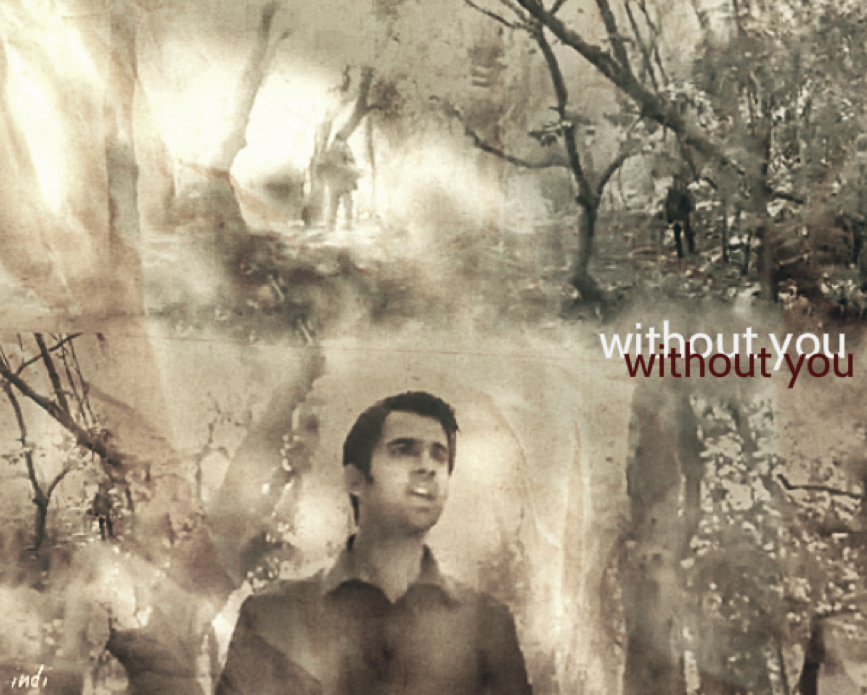