The Hobbit: Battle of the Five Armies

J. R. R. Tolkein had named the book There and Back Again. Peter Jackson chose the name Battle of Five Armies because it made more sense in context of the finale of a three part movies series.

Though, Hobbit for me won’t reach the hallows of a classic, the last few minutes came pretty close.

I recollect enjoying the book The Hobbit more than the small print thick tomes of Lord of the Rings. Nevertheless, I am a diehard fan of the LOTR movies. The movies intelligently almost managed to solve the problem of confusing similar soundings unending stream of names of persons and places, that in my mind the books suffer from.

The problem I had with Hobbit the movie, right from the very first installment, was the feeling that it did not have the gravity of Lord of the Rings. After all, the story it is trying to tell is a children’s tale as per the author. It has the same rich sprawling landscape and intrepid journey,  but the stakes weren’t that high. The choices not as difficult.

Benedict Cumberbatch is an actor I have grown quite fond off in recent years. His portrayal of the cunning Smaug, the gold glutton dragon has been quite the talk. This movie he was dead and battle shifted focus soon enough.

Tauriel, the elf who was not in Rivendell or for that matter in the Tolkein universe, was also introduced. Many felt all this was to stretch the three hundred something page book to likes of the three part movie. I tend to agree.

Thought I do have to admit she grew on me. In case you are wondering why the elf looks familiar, it is because she is Evangeline Lily, the actress in Lost. Remember the one where the survivors were stranded on a spooky island? Exactly that Lost.

Legolas’s unrequited steadfast love and the two elven team did bring smiles on my face. The final farewell of Legolas as he departed in search of Strider was another favourite. Has to be since his love interest has been eponymous to my name.

The action sequences were brilliantly shot. The dragon breathtaking, the ice and devastation even more so. The coolest battle was of wizards and Galadriel in a happy world where Saruman was still saving Gandalf, who is still a grey.

That brings me to the most satisfying moment. Had it been the pages that I was turning, this would be where a few drops of tears would have splashed.

Shire.. the leaves the color of the rising and setting sun, the verdant green, the gentle breeze, the wild flowers that peppered the welcoming slopes.

The imagery along with soothing Shire melody overwhelms you. And the simple joys of being a hobbit have never been as tempting as in that very moment as when Bilbo enters his home again.

As Gandalf puts it, in his wise way..“you are only quite a little fellow in a wide world after all!”. And sometimes that leads to the greatest journey of all. 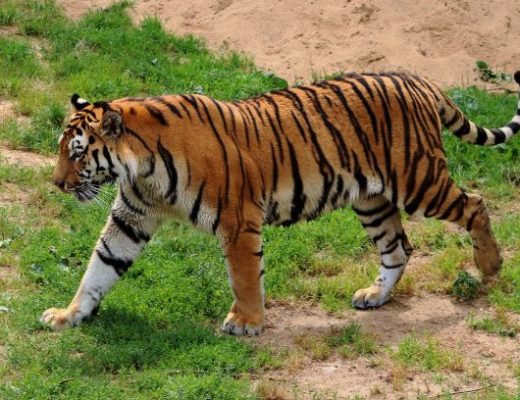 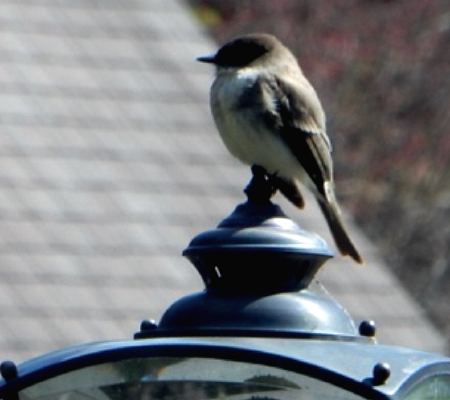 Sounds of a Storm 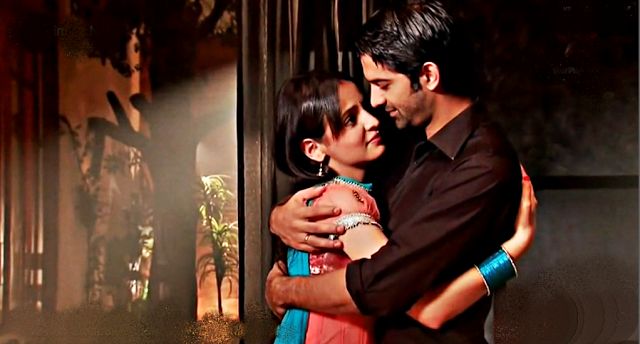