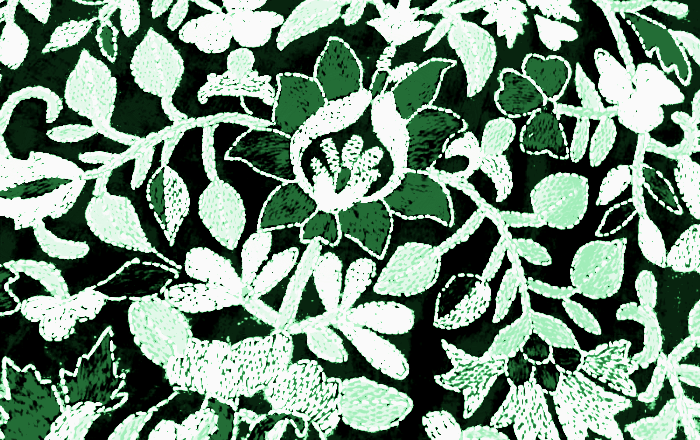 this is an ancient story and perhaps it never really happened the way it’s told… but that’s all right.

because stories are necessary, no matter where they took place; in the real world or in the story teller’s imagination. it’s important we have our stories and never ever lose them, don’t you think?

when i was a child my father used to tell me this tale of a fierce bandit, it always touched me, held me in its thrall. my father wasn’t a particularly religious man, not in the ritual observing way… he’d tell us the story of ratnakar i think to illuminate a point.

in the deep jungle, there lived a terrible bandit and killer by the name of ratnakar. everyone was scared of him, from animals to birds to the human beings that came through the jungle.

ratnakar was ruthless, he would waylay defenceless travellers in the forest and steal all their belongings; he’d murder them. he was remorseless and vile.

one day, he stopped a sage passing by and got set to rob him. the sage turned out to be narada, who was wise and at times very mischievous too. as ratnakar was about to start his plunder, narada stopped him and asked ratnakar why he did what he did.

ratnakar roared and raved and told narada he’d do as he pleased. besides he did all this, said ratnakar, for his family. for his parents, his wife, his children. with his loot, he fed his family, he clothed and sheltered his near and dear ones.

narada said to him, if that was the case, and he would share the booty of his thieving ways with them… then they should also take part in sharing the blame. they should be ready to take some of his sins on their heads.

ratnakar was flummoxed. he said, of course, they would. narada gave a little smile and told ratnakar, he should go home and verify if that indeed was the case, and come back and tell him what his family said. he promised to wait right there.

perhaps the question had roiled the murdering brigand so much, he went off to find out the answer leaving narada all by himself… free to walk away. or maybe he tied him… i can’t remember now.

but what came later was so interesting, this didn’t bother me much.

when ratnakar reached home, he asked his father, “will you take a share of the blame for all my bad deeds?”

his father replied, “no, i shall not.”

he turned to his wife, “will you take a share of the blame for all my heinous crimes?”

his wife rolled her eyes and demurred, “of course, not.”

hit hard by the realisation that what he was doing was really wrong and even those for whom he did all this wouldn’t agree to bear the burden of his sins, ratnakar returned to narada.

narada told him to sit in meditation and take god’s name. this would help him find the good in himself. turn over a new leaf.

ratnakar sat down and tried to utter god’s name, but he couldn’t. the sacred word eluded him.

he looked at narada and said helplessly, “i can’t take the lord’s name. i have sinned. my heart is dark. i can’t say god.”

ratnakar was surprised, but he decided to trust narada.

ratnakar sat for years in that position meditating. and from an absolute sinner, he became the revered sage valmiki who would one day write the ramayana.

my father would ask me to conduct an experiment myself and see if “mara mara mara” would end up sounding like “rama rama rama.” it always did. even the worst sinner can be redeemed if he or she wants to, i understood from this story… and really the cleverness of narada always got me. how simply he made ratnakar hear himself, his own longing… reach the name of god, of good, from evil and death.

hope you enjoyed the simple tale. here’s to stories big and small.

i’d like to say, i do not consider rama to be divine, to me he has always been a fabulous hero character, with his greatness and his flaws, but even as a child i knew there was a sense of divinity and goodness in that word. and the flipping of sound from a negative to a pure positive always amazed me. 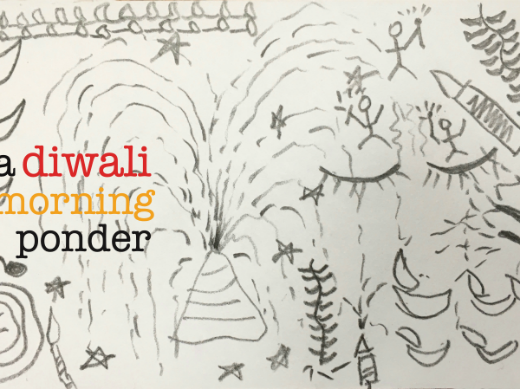 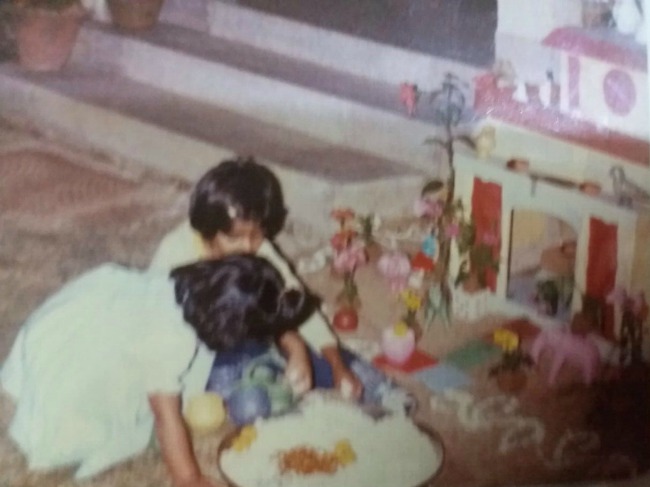 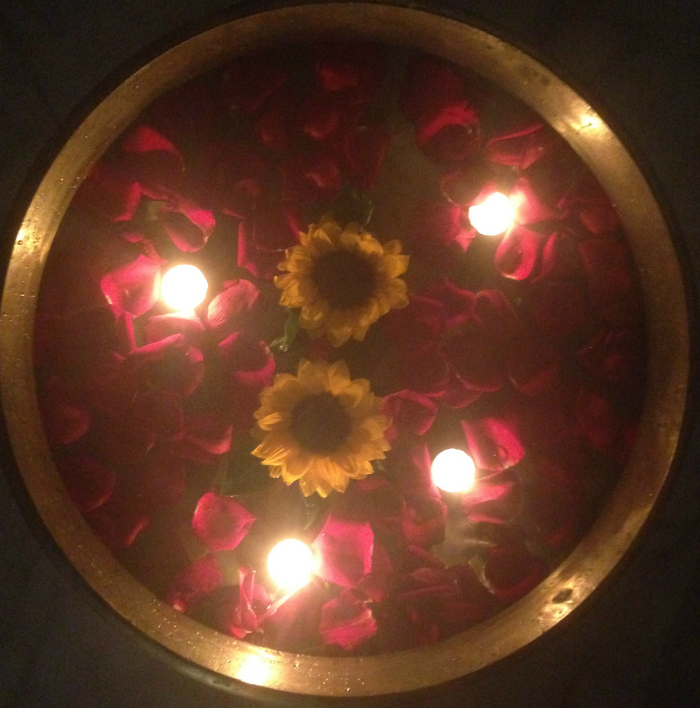