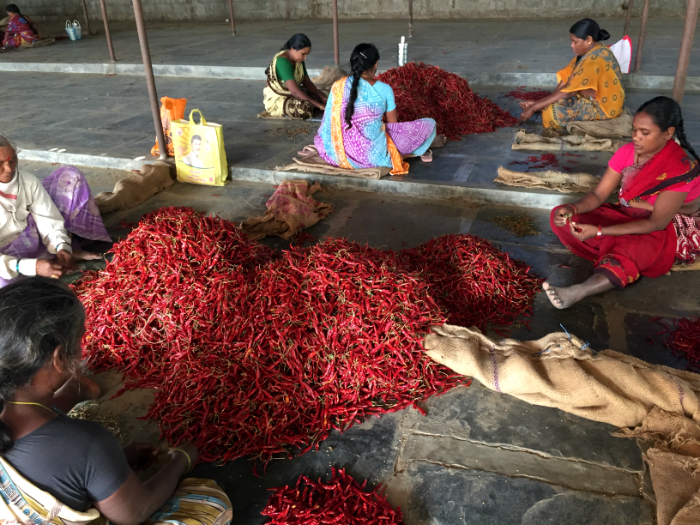 i keep thinking of her face. the naked helplessness. her expressions are almost gone, the suffering robbing her of that too perhaps. she’s saying something in telegu. i don’t understand what she’s saying but her vulnerability is making my heart hammer in a strange way.

that’s real, that’s so real, no fudging in it. once in a way her voice shakes and she trembles a little as a sob escapes silently, a tear drops from a vacant tired eye and rolls down.

it is important to reach her i think. to hold her, and tell her… don’t despair. but it’s too late. her husband was a farmer. they were in love. they’d married just a few years ago. he grew chillies and another crop on his fields. he had to take a loan since he was poor.

i love chillies. i can’t eat without a couple of fresh chillies, green or red, lying next to my food. i bite into them as i eat. i can write long poems on chillies, i add fresh cut chilli padi to my steak, i have been eating chillies since i was eight. every day, while discussing what’s to be cooked, i say at some point, the tempering will be with done this, that, and yes, a dry red chilli. yet i know nothing about the chilli farmer. or his wife. or his infant son.

or the debts that keep mounting as crops fail. or what happens when andhra pradesh has a drought yet again.

his debt had risen to seven lakh rupees, i think that’s what the tv reporter’s voice said as she translated and told the story of the girl sitting with her little son on her lap. seven hundred thousand rupees works out to about fifteen thousand singapore dollars. he had no one to reach out to and ask for help.

we talk of gdp, wealth, economy, etc. andhra pradesh is one of the largest producers of chillies in the world. the guntur chilli is famous. he had no one to go to. no one.

and he told the girl with that plain, helpless face, not to let his son become a farmer.

she was part of a news segment day before yesterday on ndtv.

i wonder if the distance between her and me has grown even more since when i was young and growing up in a country which was often called poor. third world. yet people didn’t talk of money all the time.

poverty was never far away, it surrounded us… perhaps it allowed me to have feelings that an abundance of material things really can’t. poverty is terrible and terrifying, i am not giving it any marks. just wondering, if this should happen. today, now. i hope my daughter will have better answers than me. i hope the wall between the chilli farmer’s son and her hasn’t become so high that she can’t see, hear, know or feel him. 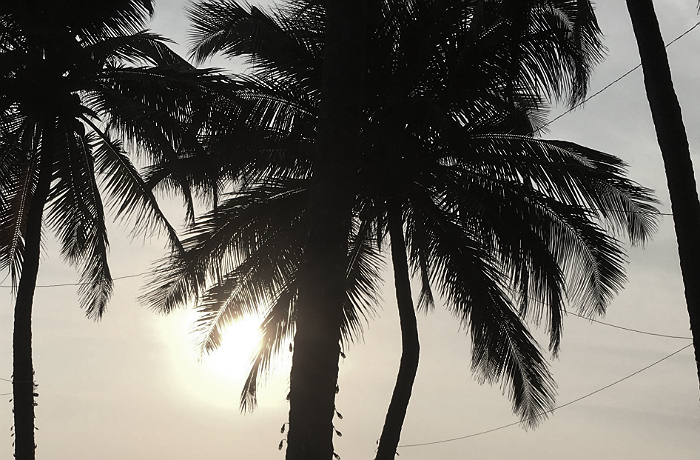 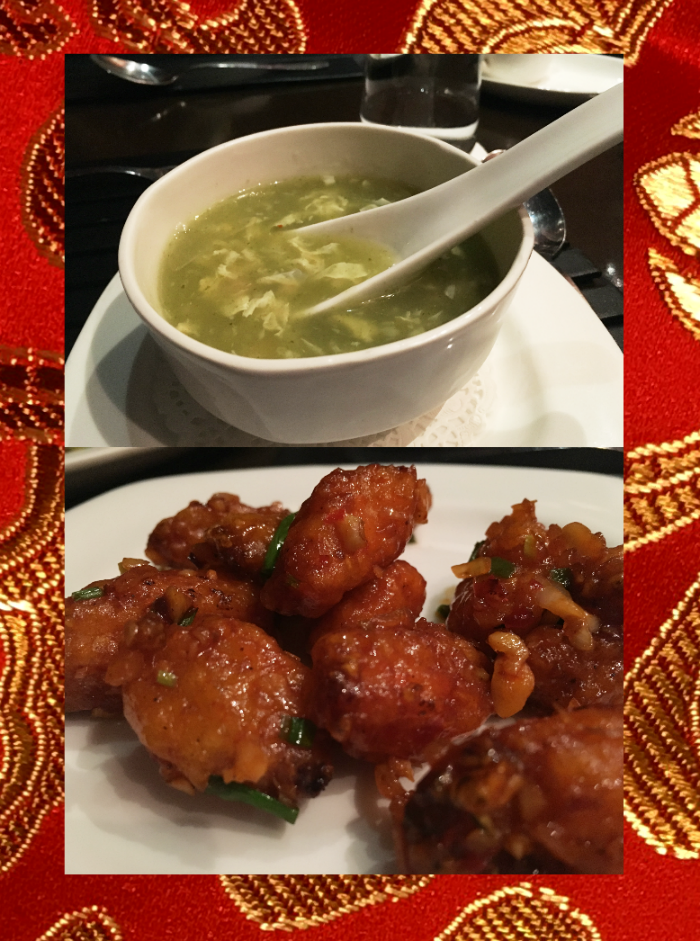 of chilli chicken, hakka chow, and other such important things. 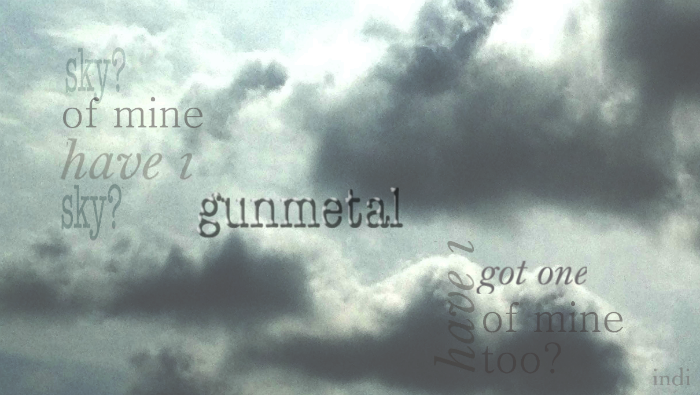