Enter the Realms of Sci Fi 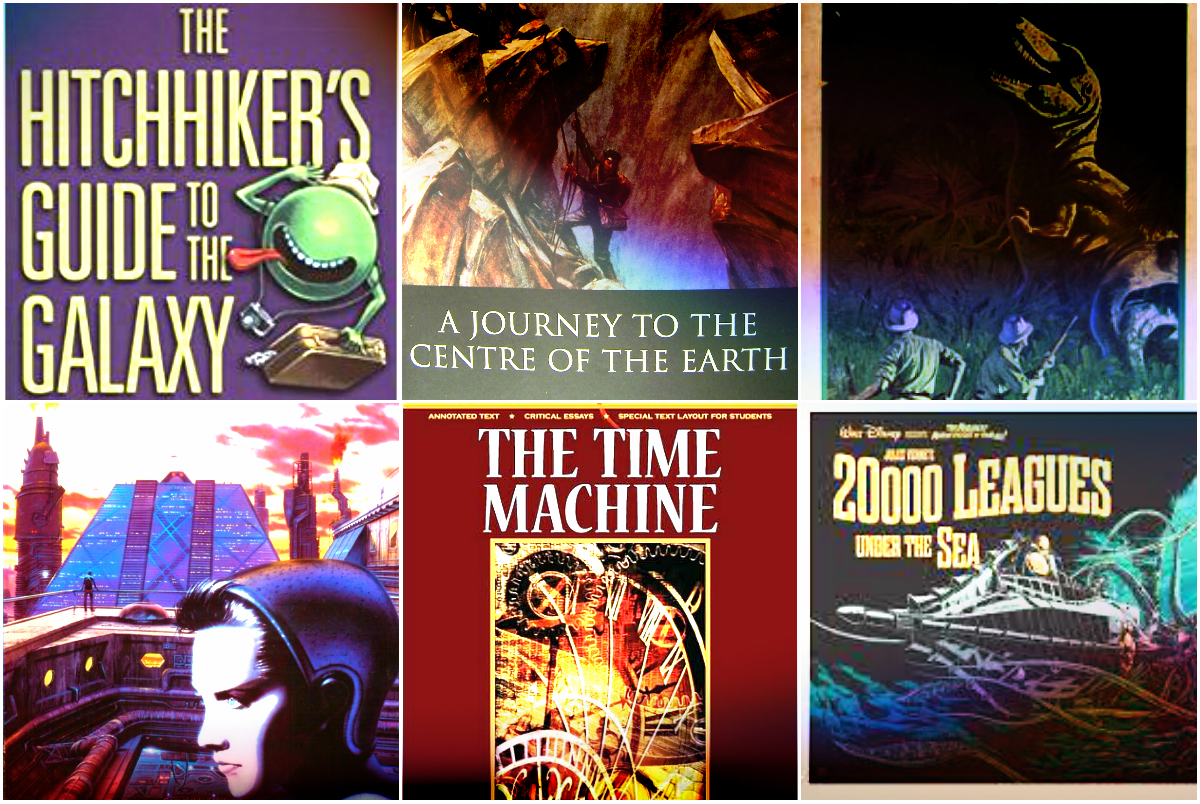 The other day on twitter I saw a photograph that said Star Wars had predicted hand held tablets and virtual reality glasses much before Apple and others invented it.

There are numerous tales out there of Leornardo Da Vinci, who as early as the fifteenth century, created works of art that would later get mimicked in veritable scientific revolutions. The inventions followed almost half a century later than the man who made the sketches. His drawings of machines that could fly foretold of aeroplanes with such a high degree of precision that it leads to conspiracy theories even today.

All this got me thinking. Long before this burst of sci fi movies, authors had imagined it all. From alien invasion to prehistoric dinosaurs to impossible perilous journeys through time and space. Here is my list of sci fi classics. Some old, some not so old. Feel free to add on your favourites or pick some of mine to read.

Journey to the center of the Earth – Published in 1864 this novel by Jules Verne paints such a vivid picture of the travails that would accompany any attempt to reach the heated molten lava core inside the earth, that one often forgets it is a work of fiction. In an age when few dared to even cross the limits of their city Jules Verne let his imagination delve deep into Earth’s crest. Water bodies, prehistoric fierce creatures, dark caves and lava fissures, this is one eventful flight of fantasy that is a must read.

Twenty Thousand Leagues Under the Sea – Follow a marine biologist in this expedition. A book published in 1869 by Jules Verne carries explicit details of how electricity would power a submarine. The technology was rudimentary if at all present in the world around the time, but the author had already foretold what was to come in modern warfare in the ocean. Not all is action and adventure in this tale. A moral dilemma of a man wronged by the government and seeking revenge is explored expertly in between coral reefs and the promise of the mythical drowned city, Atlantis.

The War of The Worlds – I have always been fascinated by aliens. Macabre taste you might say, but read this 1895 book by H. G. Wells to understand how men have always been tempted by what lies out there. An alien attack, the devastation, their superior undefeated technology. The possibility of the annihilation of the human race. A weird almost impersonal and yet, impactful account of what would you witness if aliens were to attack our planet. There is no heroics in this books; earth has ways to win back stability and human beings are more resilient than one thinks.

The Time Machine – Perhaps the best sci fi book of all that I recommend here. In the year 1895 H. G. Wells penned this masterpiece. A gruesome crossroad has humanity reached. Gentle childlike souls supposedly inhabit earth during the day while horrific monsters rule the night. Where did they come from? You would be surprised by the answer. The disconcerting voyage of the time traveller will surely give you goosebumps along the way. Are we really nearing our end? A few million years from now, the last of living beings will be close to extinction.  The Time Machine shows the extinction of mankind in all of its gory calamitous details, that remain with you long after you reach the last pages of the book. My dreams would be plastered with big looming cold blood red suns and unending dead and silent horizons. All this, simply a work of fiction, is hard to imagine.

The Lost World – Arthur Conan Doyle famous for giving us one of the most original ingenious detectives of all time, Sherlock Homes, wrote in 1912 about a small pocket of forgotten land. A lost world where dinosaurs roamed the earth coexisting with prehistoric man. This book does not have aliens or never seen before super gadgets, but story dares to suggest the possibility of unexplored terrains where there might still be creatures of the past alive. Tyrannosaurus, diplodocus, stegosaurus.. I learnt a lot of dinosaur names while reading this book. And as all great journeys this one too a man took in hopes of impressing the girl he loved. Did he return and what happened then, you will have to read to find out.

Do Androids Dream of Electric Sheep – A more recent book that made it to my list. Phillip K Dick successfully managed to mess with my mind with his human like robots. Who was human and who was a being of artificial intelligence was so difficult to decipher by the end of it all that I ended up dreaming of sheep too. An dystopian world where people could connect to a strange device that would be able to send brain waves that made you experience a particular feeling. Where robots looked so real that bounty hunters were employed to kill the rogue robots. Sounds familiar to a movie? Sure, Blade Runner, one of the early sci fi films is based on this tale.

The Hitchiker’s Guide to the Galaxy – You have to read Douglas Adams book yourself to know how crazy it is.  A depressed robot, a man with a fish in his ear that can translate all the different languages spoken in the universe, are only some of the wacky things in this riot of a tale. It is mad and fun and outright outrageous. There is even an all knowing super computer in some far off planet ready with the ultimate answer. If you are wondering what is the question that it is answering,  I have no idea, because by this time I have given up trying to understand anything and my sides are hurting with laughter and my head is throbbing because nothing in the book makes sense.

Want to read something newer? Check out The Martian Book Review. 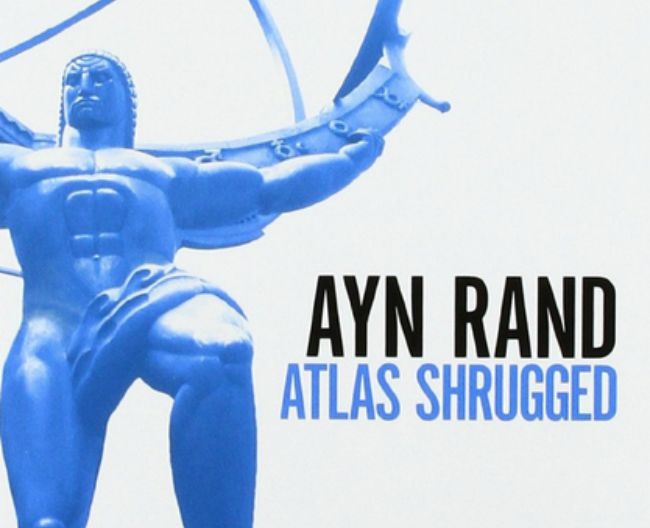 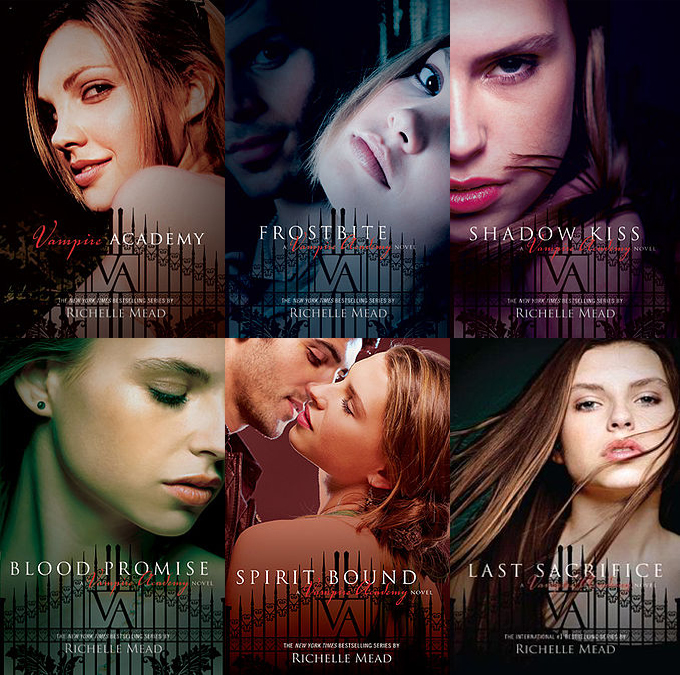 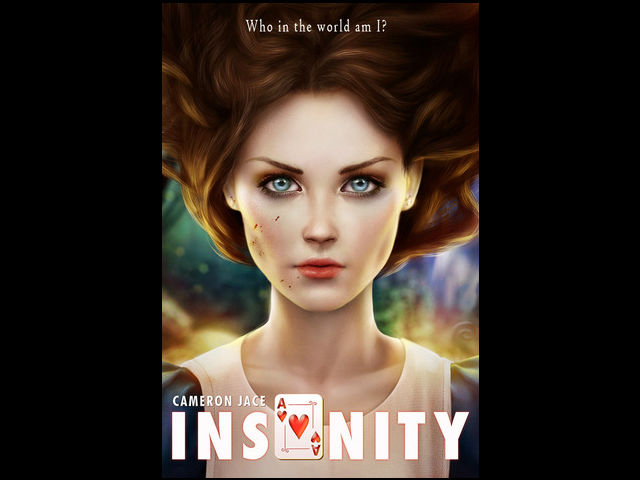