Agatha Christie And Her Art of Murder 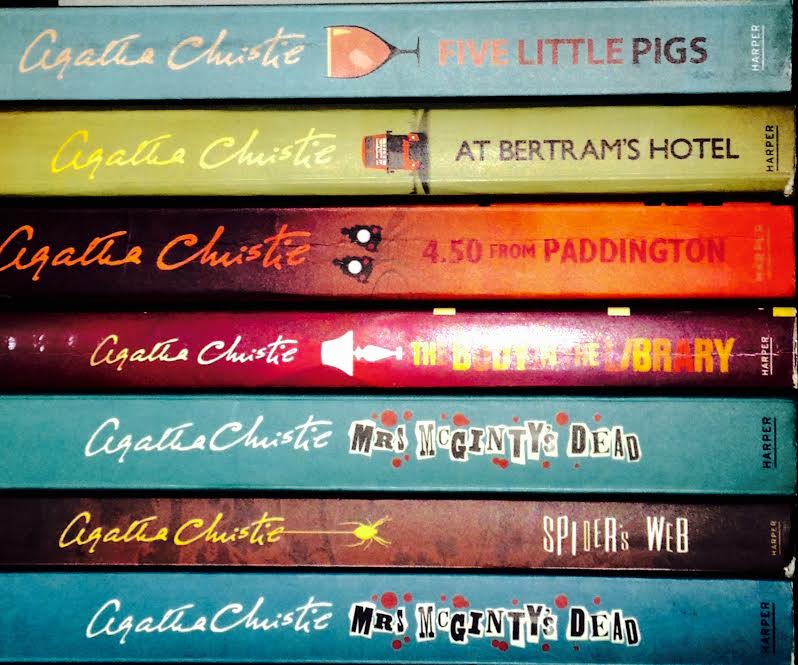 I have recently been watching the BBC adaptation of Agatha Christie’s murder mystery novels featuring David Suchet as the renowned fastidious detective, Hercule Poirot. It’s a charming television adaptation of the books.  So, thought it was time I spoke of this love of mine.

Agatha Christie wrote over 60 crime fiction novels. Hercule Poirot, the Sherlock Homes like detective penned down by Agatha Christie, is the only known fictional character to have received an obituary, that too on the front page, of New York Times. If you know this, chances are you might have won the tie breaker round in some quiz taking place right this moment in some place.

Ms Marple, a frail old women with a sharp mind and keen eye, is another timeless mystery solver that Agatha Christie had given us.  From solving local murders to theft, blackmail and more, in English country sides to various exotic locations, this old lady is a special kind of wit and genius .

“When I re-read those first [detective stories I wrote], I’m amazed at the number of servants drifting about. And nobody is really doing any work, they’re always having tea on the lawn.”

Agatha Christie’s novels are not the usual crime fiction with the repetitive formula of blood, mania and a depressing air to it. Neither are they too boring, where nothing much ever happens. Her novels have a quaint feel to them. A limited number of potential suspects, lots of twists and a few red herrings thrown in for good measure. There will also be a rather endearing love story somewhere in the mix up. Her detectives mostly don’t believe in action (except perhaps her lead pair Tommy and Tuppence) and woud rather use their grey cells and knowledge of human psychology.

You probably already love her books and know all of this. Or hate the idea of such ‘rather childish’ murder mysteries and never plan to read what she wrote. Either way you are sure to enjoy the premise of ingenious murders she planned and executed to perfection, in her writings of course. The setup is always baffling, but the final reveal of the bad guy is always a reasonable explanation.

So, here is a list of my favourite Agatha Christie Murder Mystery setups..

Imagine a charming little village where the morning local newspaper has an add.. A murder is announced and about to take place. All are invited.. Of course curious neighbors have to go to find out what is the funny add about.. The lights go out.. And a woman is killed.. Tada… your murder! Now go solve it.. (A Murder is Announced)

Sixteen years ago a painter was killed. His wife was hanged for the murder. She did not deny having committed the crime except in a letter to her young daughter. Sixteen years later the daughter is a grown up woman needing answers. Who better to find the truth about what happened all those years ago than Hercule Poirot? (Five Little Pigs)

A woman swears she was witness to a gruesome murder; a man strangling another woman. The only caveat, the witness was on a train going in the opposite direction as the train in which the murder was committed. She only got a glimpse through the windows, at the instant the two trains were lined up on the tracks. She goes to the police, but they can’t really help when there is no signs of a dead girl or the remotest possibility of a murder. Ms Marple, however decides on conducting some investigation of her own. (4:50 from Paddington)

Some of her books without the usual detective are also fast paced thrilling reads. From scientific experiments, to political intrigue and world wide rackets. There are jilted lovers and deranged children, all turned murderers. The thrills never seems to end. (A fine example is Destination Unknown)

How about a mystery where a charming magnetic woman floats down the front steps of her apartment? She finds a man distributing flyers outside and hails him to help her. She has a dead body in her study, that she wishes to dispose… He agrees… Ingenious start to a story for sure! (The Secret of Chimneys)

Then, there are all those titles that are based on nursery rhymes. One Two Buckle My Shoe, Hickory Dickory Dock, Pocket Full of Rye to name a few. From serial killers to prodigal sons and drug racketeers, she has tried a plot featuring it all.

“One’s always a little self-conscious over the murderer’s first appearance. He must never come in too late;”

The Murder of Roger Ackroyd is another widely stated work of pure brilliance. The concept of an unreliable narrative was explored deftly in this murder mystery. And if I tell you more I will end up disclosing more than I intend.

I could go on, since each book has something unique in the layout of the murder, but I will end with one of my favourites.

And Then There Were None – Ten apparent strangers stranded on an island. They are accused of being instrumental in deaths (though not brought to trial and found guilty in regular court). One by one each start to die, until no one amongst them is left. Noone else is on the island. Whoddunit? You can keep looking for clues, but this is one mystery hard to guess.

If you have missed out any then hope this list made you want to pick up a new book and if I missed any then tell me all your favourites.. 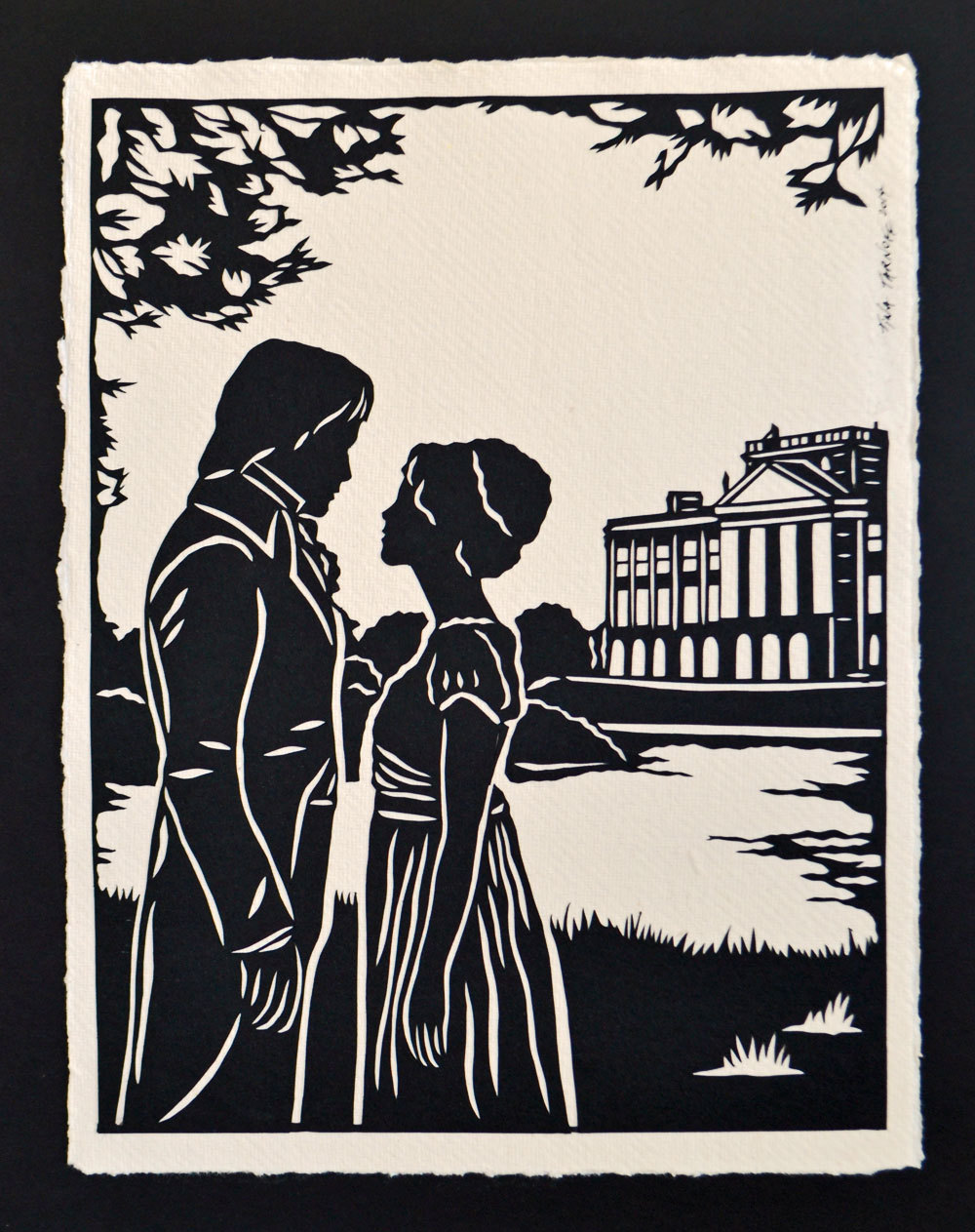 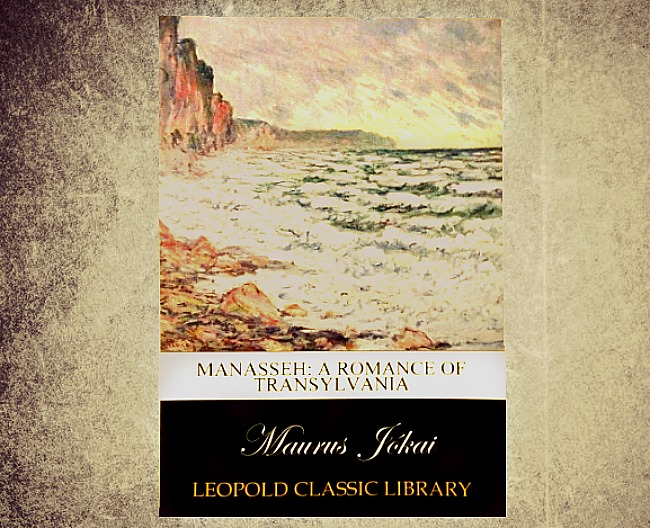 Manasseh: A Romance Of Transylvania 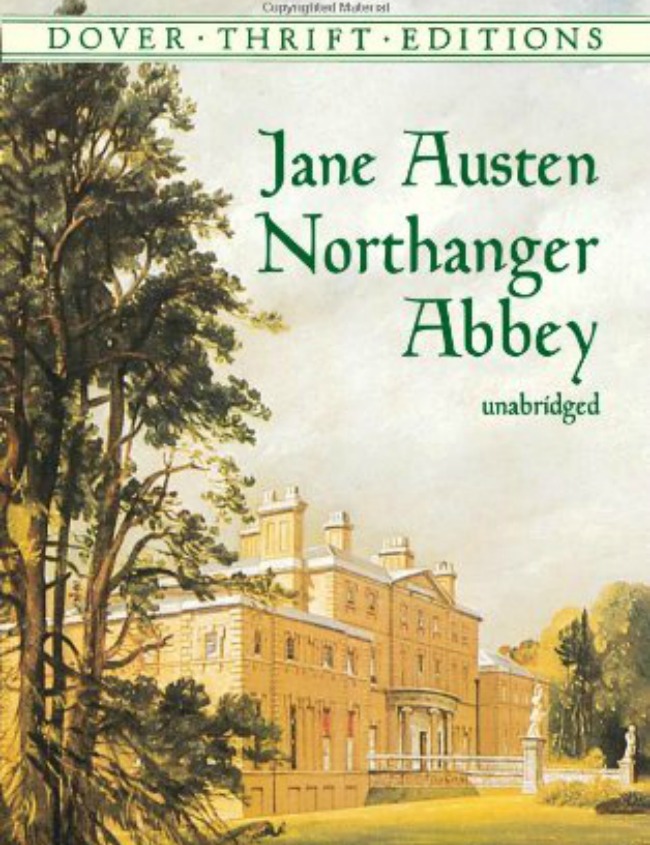