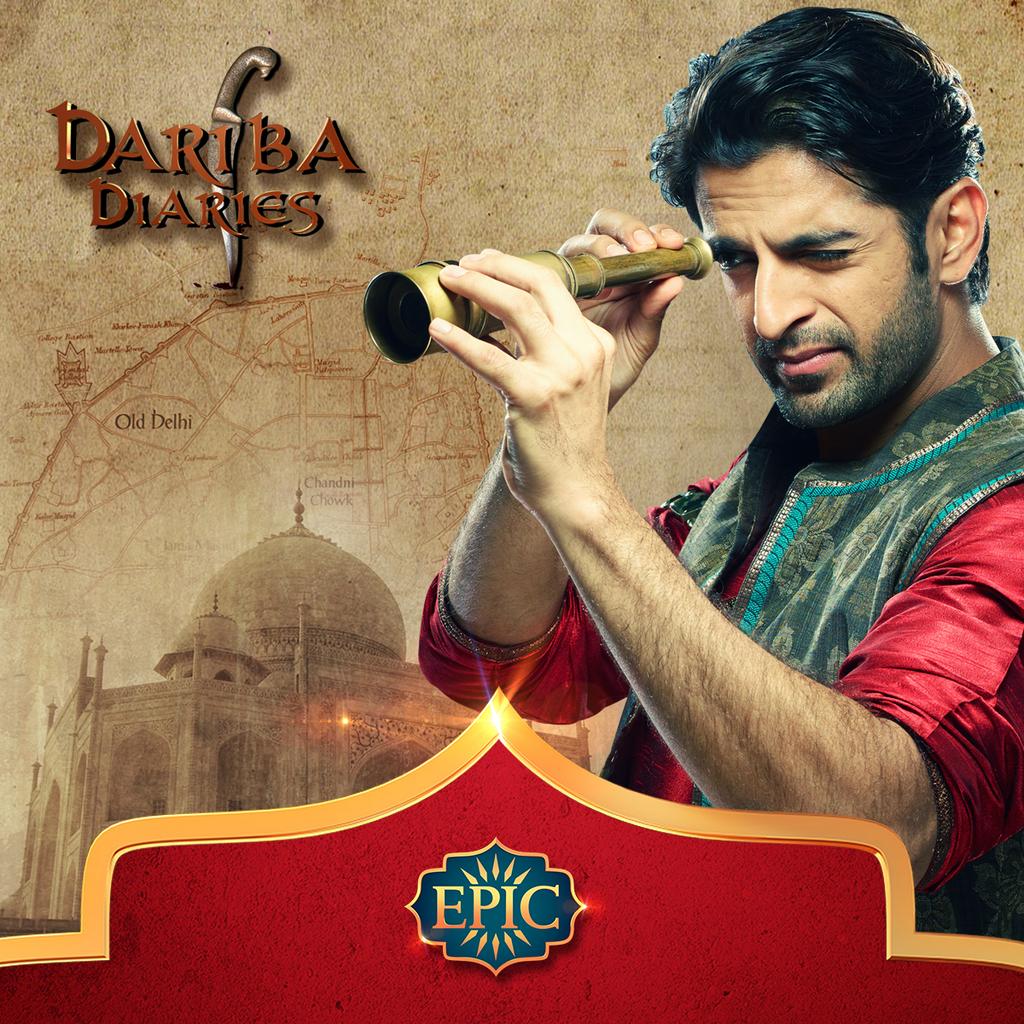 In today’s age, investigators and detectives of crime cases have a whole range of detective equipments, chemicals and various tests, databases, etc. to assist and prove their claims. It is quite unimaginable that a detective could zero-in on the culprit without such vast technical support system.

But there have always been detectives from ages and they’ve been successful in detecting the criminals. So how did they do it, without any beeping equipments or hidden sensors or polygrah tests? Epic Channel’s fictional show ‘Dariba Diaries’ takes one to the olden days to see how it was done.

Dariba Diaries is set in Dariba kalan of 19th century Delhi, at a time when the Mughal Emperor Bahadur Shah Zafar is rendered powerless and the British Raj is established. With the crime rate increasing the Kotwal (local police officer) asks his friend’s son, Mirza Jaan Nawaz (played by Siddharth Makkar) to help him solve the complicated cases. Mirza, who has an inherent investigative capability, cracks up the most difficult cases that seem mysterious and unsolvable. A combination of observation and reasoning, his intelligent brain becomes a power tool in his investigation.

A series which highlights the extent of capabilities a human can have, which sadly have gone hidden with the advent of technology. Observation – the crime scene neatly observed with minute details in such a way that it could be memorised and recalled at a later time. Touch – by mere touching of the concerned clues and objects, the material used, the residue found on the object, etc. all are identified easily by experts. Smell, just by smelling an expert can identify the various odour emitting materials used on a particular cloth or object. Sound – the type of sound, the distance, the voice and its quality, all form an important element in the investigative process.

Mirza Jaan Nawaz is a complex character with a tragic past. Losing his mother at an early age, his father too taken away blamed for an uncommitted crime, Mirza is brought up by the household help who becomes his mother, father, uncle, friend – all rolled into one. Time and again haunted by his past, Mirza seeks support from his ladylove Zeenat, with whom he discusses his cases and who often helps him out when he reaches a dead end in his investigation. Mirza is also attached to the Kotwal, whom he considers his foster father, and his son Shyam, who assists him in his investigations and whom he treats like a younger brother.

With a dependent team such as above, Mirza Jaan Nawaz is out to catch the perpetrators of crime. Criminals of Dariba, beware. 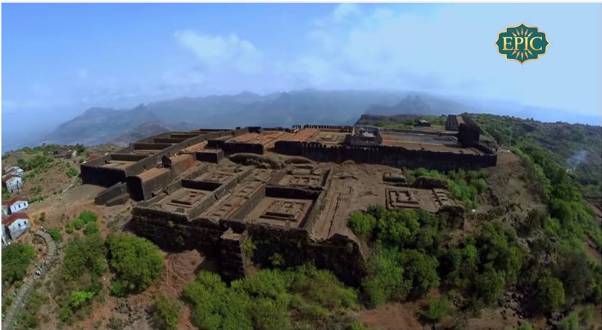 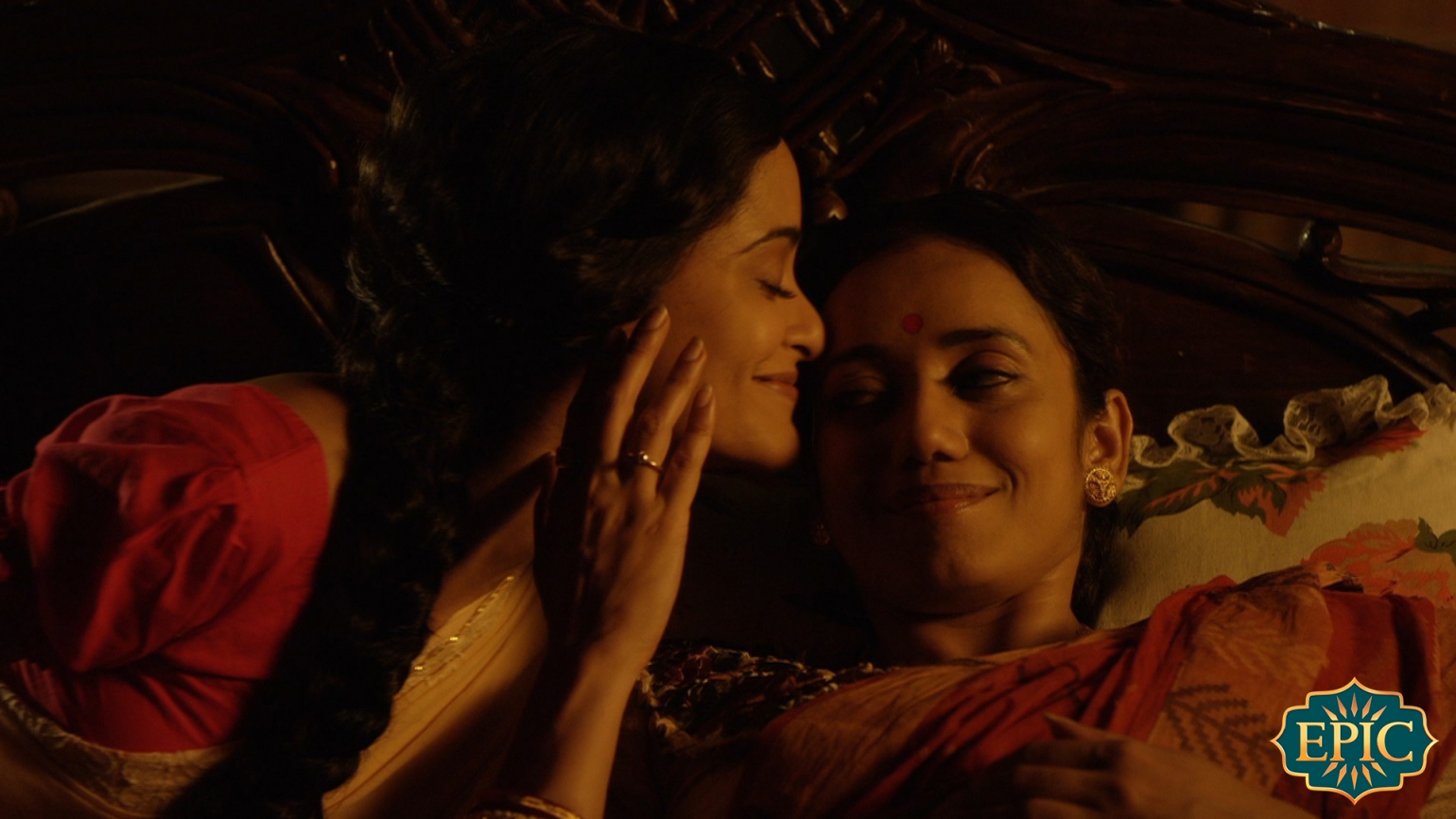 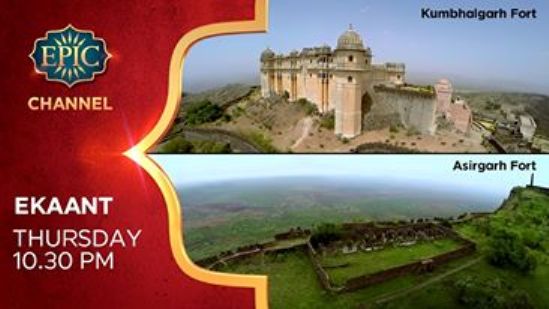