The Uncanny – Stories by Rabindranath Tagore (9) 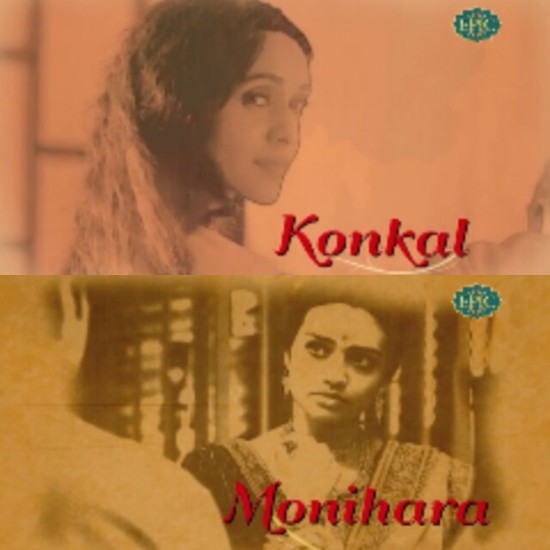 Most stories of Tagore have been about human lives, their turmoils, their empathy and their tragedies. However, the uncanny has also been given attention in some stories. The series ‘Stories by Rabindranath Tagore’ include a couple of such stories.

The story begins with a university student, Arup, taking occupation of the only vacant hostel room which was previously occupied by an intellectual – a science student who would do various experiments and who had passed away doing one such experiment. Since then, this room remained vacant alongwith some of his books and other things, which included a skeleton that he used for his science studies. After Arup’s arrival, the room was cleared of all these things and neatly cleaned.

Tired after a long journey, Arup, post a heavy dinner, decided to hit the sack for some well needed rest. But least he knew that he would be taking a journey so different that he could have never imagined. Post midnight, he sensed someone coming into the room and fiddling with the cupboard. At first he thought it was the wind, but soon he realised not. He called out, ‘Who’s there?’, not really expecting an answer. But he did get one. The voice of a woman whom he couldn’t see. She had come to see the skeleton kept in the cupboard. But it was no longer there. Arup replied that it had been removed to an unknown location. Disheartened, the voice revealed that the skeleton was hers, her only remains in this world. Arup gulped. He realised that the voice was that of a ghost. She decided to leave, but stayed back to talk to Arup, since she hadn’t talked to anyone in years. She decided to tell him her story. And took him, literally, as if through a time machine, to show how the events in her life took place. Arup could see all, though no one could see or hear him.

The skeleton belonged to Mrignoyonee, a beautiful woman, who was married off as a child. She used to be scared of and hated her husband. She felt relieved when he died and she returned to her father’s home. Though bound within the rules that a widow had to follow, she felt happy to spend time in her favourite place in the garden which she called her own. When her brother’s doctor friend, Shekhar visited them, she fell in love with him instantly. Then began her little games of faking illnesses, so that her brother could fetch his doctor friend and she could spend some moments with him. Sometimes cold or sometimes fever, a deep cut or a leg sprain, everytime she thought of a different reason to attract his attention. It wasn’t long before Shekhar realised this and thought she was just being playful. Mrignoyonee thought that he was attracted to her. She was very proud of her beauty and thought that Shekhar was holding back because she was a widow and his friend’s sister.

However, Shekhar soon realised that Mrignoyonee was falling for him. So before things went out of control, he fixed up his alliance with another girl. Mrignoyonee was shattered when she heard about his upcoming marriage. Surely, he was hesitant to fight the society and own her, she thought. She decided to take things in her own hand. The night before the marriage when her brother and Shekhar were about to have drinks, she secretly mixed poison in Shekhar’s glass and left. Shekhar took the drink and soon died because of the poison. Meanwhile, Mrignoyonee decorated her favourite garden place and decked herself up as a newly wed bride, sat in the garden and she too drank poison. She thought that post death, there wouldn’t be a society, fearing which Shekhar would stop coming to her. Shekhar would not be able to resist the irresistible beauty that she was. Soon after he died, he would come to her and they would be happy in this other world.

But after death, Mrignoyonee couldn’t recognise where she was. She couldn’t locate Shekhar as well. All that was left was bones and ashes. And she didn’t know which was Shekhar’s. She herself had become a skeleton. A beautiful, enchanting lady she was. And all she had become now, was a skeleton. Perhaps, if she knew better, she wouldn’t have tried to poison herself and Shekhar, and her beauty would have remained longer. And maybe in due course, things in her life would have improved.

As soon as her story ended, Arup found himself standing outside his hostel room.

Though, this was the story of a ghost, Tagore conveys the importance of life and how we can do some or the other thing as long as there is life. Post life, we lose everything.

The story begins when Narayandas Haldar, who had shifted to the town sometime back, comes to the river bank for fishing. There he sees an unknown man sitting on the rocks and staring at a far away mansion on the other side of the riverbank. Assuming him to be new to town, after initial introductions, he proceeds to tell him the story of the mansion that he had heard.

The mansion was built by the rich cloth merchant Bhibuti Bhushan Saha. After his death, his son, Phani Bhushan Saha became the owner of the mansion and cloth business. Phani loved his wife, Monimala, very much and would gift her gold ornaments regularly. Monimala is passionate about gold jewellery. Always decked in thick gold finery, her most prized possession is her small metal casket in which she keeps all her jewellery. Phani is amused at his wife’s obsession, but he doesn’t mind feeding her passion as he can afford it. But perhaps he didn’t know that Monimala’s love for her jewellery could be more than the love she has for her husband.

When Phani suffers a huge loss in his business, he tries to make amends and repay the loss, but is unsuccessful. In a desperate moment, he asks Monimala to give him her gold so that he could clear the loans and restart the business. Within no time, he would be able to give back her gold jewellery again. But Monimala refuses to comply. He had given her the jewels as a gift, now it belonged to her and he should not ask her to return them. Understanding the emotional connect she has with her gold jewellery, Phani decides to go to Kolkata to procure funds. Monimala stays back along with her distant relative, Madhusudan, whom she treats like a brother.

Madhusudan was sent, by his father, to work under Phani, so that he could correct his wayward behaviour and become a good person. Although reluctant to work, Madhusudan stays on as he can take advantage of his so called sister, who trusts him fully, and also steal small amounts from the office account.

Phani sends a letter from Kolkata saying that, so far, he hasn’t been able to get any funds, but he will keep trying. Monimala fears that if Phani didn’t manage to get money, he would come back and sell all her jewellery. She decides to go to her father’s place and asks Madhusudan to accompany her. Without informing anyone they both leave along with the casket of gold jewels.

The boat carrying Madhusudan and Monimala, moves forward silently on the flowing rivers in the dark night. Watching the casket of jewels that Monimala held onto tightly, he feels that if Phani’s business didn’t revive, he would be left to feed on nothings again. The gold could change his life forever. Before Monimala reacts, he kills her and escapes with all the gold.

Phani returns when his manager informs him of both Monimala and her brother missing. He had succeeded in getting funds, more than what he had asked for. Now his concern was to get his wife back. But when he noticed that the jewel casket was missing and also that she wasn’t at her father’s place, he calls for the police.

After investigation, the police reveals that Madhusudan had escaped with all the jewels and that Monimala was not yet found. Phani fears the worst. He yearns for his wife and misses her very much. As always, he had brought a gold ornament for her. Just then he sees Monimala in front of him, thanking for the gift and asking for forgiveness. Before he can say anything, she disappears. Phani is not able to understand what just happened. Soon, the police declares that Monimala was killed and they are looking for her body. Phani is devastated with the news.

Narayandas pauses his story here saying that no one knew what happened to him after that. The unknown man says that he knows and continues with the story.

Late at night, Phani is not able to sleep and calls out for his wife to come back. Monimala comes, takes his hand and leads him outside. Phani follows in a daze. They reach the river bank. He comes to his senses, looks around and finds no one there. But just then, Monimala’s dead body is washed ashore and reaches his feet. Phani is shocked and falls down dead into the water beside his wife’s body.

Narayandas says that his imagination is good for he gave such a conclusion. But when he turns to talk to him, he sees no one there. He soon realises that the unknown man was actually Phani’s ghost. Frightened, he drops his fishing rod and sprints out from there.

An unusual story from Tagore but with a beautiful message. Always have faith in the people who love you. Material things can only lead to destructions. 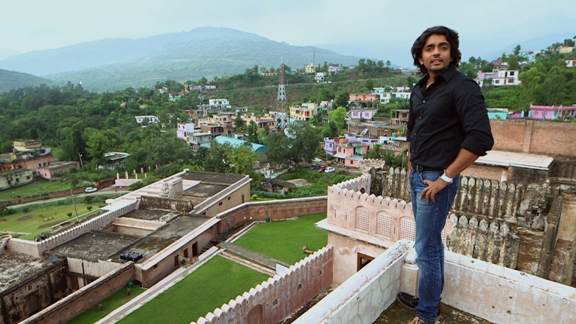 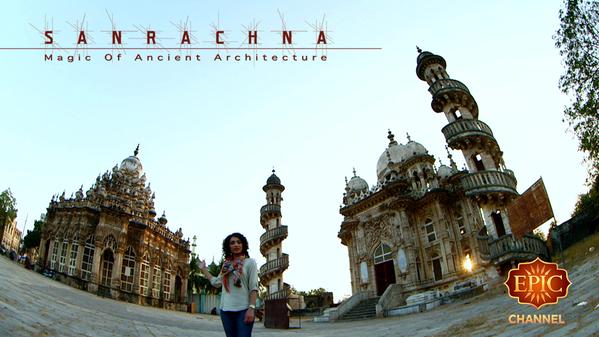