talking about the good old days 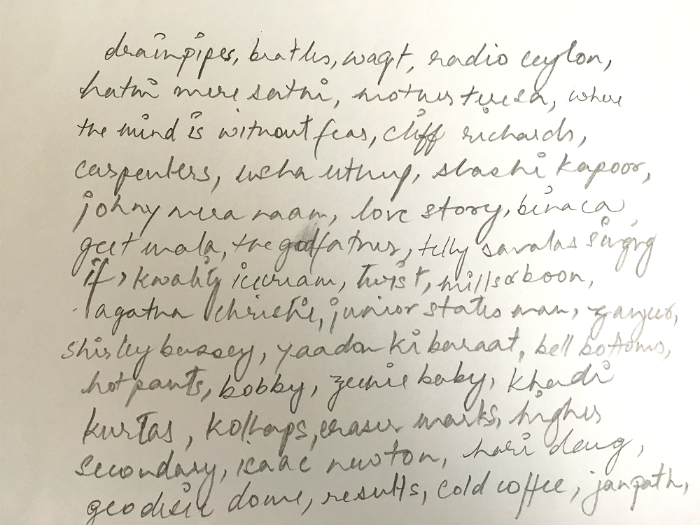 anyway, let me carry on. no idea how the years passed by, i noticed though, they have a way of doing so without any effort whatsoever (something to learn in that, i’m sure, especially for my knees), and suddenly i was on the other side of the story. i was no longer the one rolling my eyes and throwing fits at what the older folks were saying, the ones who have no idea what here and now and hep is all about. yes, hep. that was the word. still is, in my head. so i was now the one getting eyes rolled at. and being severely instructed by progeny not to be “cool” when the friends, all very cool of course, drop in.

have to say, i enjoy this whole thing. growing old, i mean. becoming non-current, practically nonexistent. whenever serious stuff like gdp and all that comes up, which i absolutely do not understand, longer life expectancy is seen to be a good thing. age is a wonderful figure on some statistics chart, but absolutely not elsewhere. not where i hang around at least, can’t vouch for the entire planet, maybe there’s some deeply tucked away tribe in africa or south america or even india, or who knows, maybe new york, where older folks still have a safe zone and wrinkles must not be disappeared by an age defiant (love the word, go on, defy away) cream or botox, but not anywhere near me.

while this insistence on having people live longer and then finding every possible way to make them feel “youth” is the only way to go and “old” is a big fat (ohhh another very bad word, very) problematic word, confounds me… it really doesn’t bother me beyond that.

there is fun in adding on the days, moments, and years… i love the glazed look that comes on in people’s eyes when i go on and on and they are sort of politely letting me, for they can see my wiry grey hair, wish i had one of those deadly grey streaks. recently, i’ve started getting offers of help to carry my bags – it was a cute young, yay, fellow in zurich airport (or was it geneva? see? old old old) and i gave him a sweet old lady smile and declined. i think he gave my husband a bit of a glare as in “how can you let your ancient doddering wife carry her own tiny little carry on bag!” i was thrilled at the coming of age.

there is something i miss though from back then. if you’ve grown up in the sixties and seventies, i won’t have to explain it to you. and if you grew up later, or were born in the new millennium, no matter how much i explain, you wouldn’t understand. but let me say it anyway. something used to feel more real. as though you could touch, taste, and feel it. there was texture. it’s there in the movies, the songs, the hairdos and flared trouser bottoms, in the things that made you feel hep, in even the politics maybe, definitely in the way your mother scolded you.

i don’t miss those days. but i do wish a little bit of that tactile real thing was there in the movies i see now, the songs the progeny hears (she hates it when i say so, which she really must), in the conversations, in fashion, in even ambition. i have no idea if this change is thanks to technology, if little dots of “digital” are creating a layer of unbridgeable distance (don’t know if you find digital photographs always a little less exciting somehow than the old ones as i do); or if it’s because of consumerism, media, social media; or something else, equally unfathomable. it may even be because i’m hearing fifty percent less in my left ear. I knew that this could happen, I just didn’t expect it to be this quick. It’s just something that comes with getting older. The next thing I’ll be able to see (quite literally) deteriorate is my eyesight, I’ve already been told by my family they are going to be looking into cell phones that are good for kids and elderly so I will be able to call whomever I want, at least I’m not getting told who I can and can’t socialize with anymore! Although it may not be as bad as it would’ve been years ago, as technology has advanced and has created more things like hearing aids and even now have a cordless phone for hearing impaired people so it allows for people who are completely deaf or who are hard of hearing to be able to carry on living independently in their home. This is because they have different features such as ‘slow talk’ which allows them to slow down the other person’s rate of speech, which will be a massive benefit. So, I guess it may not be too bad, I just can’t believe it’s happening this quickly. recently, a friend of mine from school started chatting about the “classics” of our days, i am sure this ramble owes its inception to that chat of his on facebook. thanks, sandeep. 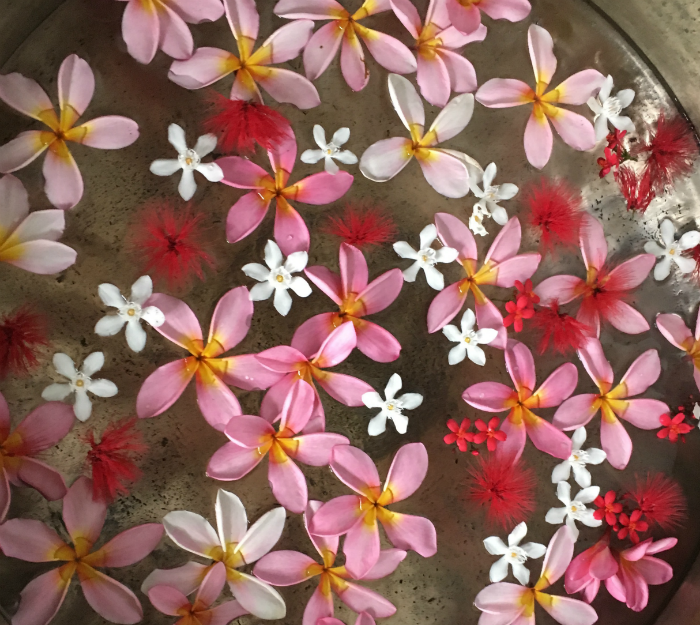 how perfect are some things 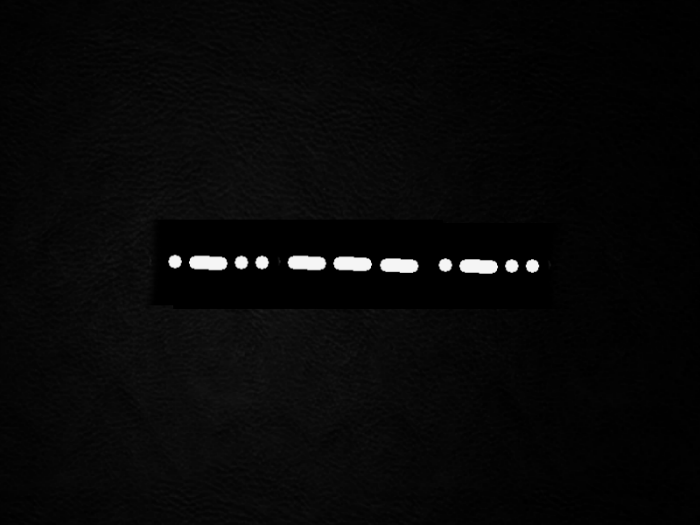 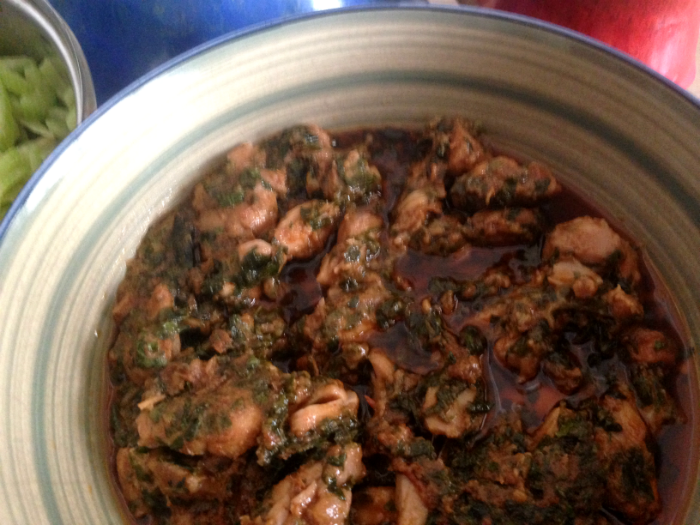