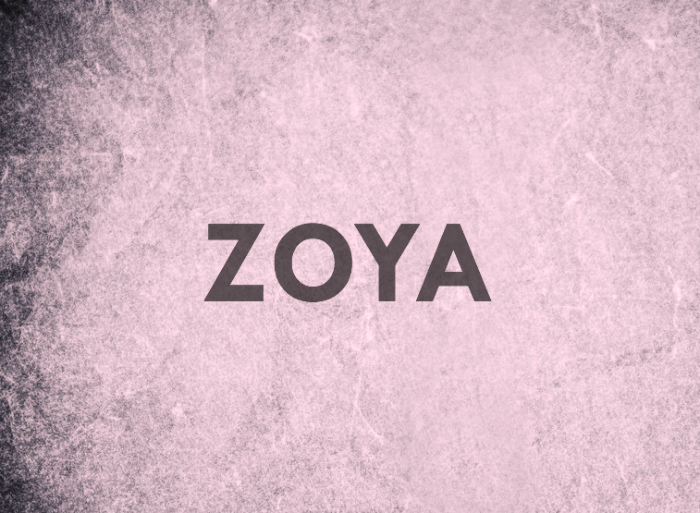 Rap on the door.

The seven year old no longer had to be told what to do – she was now well-trained. She
raced up to the terrace, carrying Zoya.

The terrace was uncommon – it had an enormous crater in the middle, caused by an
object thrown from hovering helicopters.

A story by our guest writer Swaroopa Lahiri.

It happened during monsoon because the very next day, she had released paper boats in the hollow rain pool and watched them float, alongside an orderly queue of dead ants. On a stormy night, the concrete forming the base of the crater gave way, presenting their house with a natural skylight. Storms were children’s delight, especially mango loving children. The same storm, which had crushed the crater, had enabled her to collect eight, ripe mangoes from the ground. The ferocious gale had wrenched those delectable fruits from their sprawling branches. She had pestered her mother to let her plant a mango seed right under the skylight. Someday, her mango tree would have fruits within easy reach from the terrace. She didn’t know whether they would still be in this house that day.

It was her favorite spot in this new house. It allowed her to spy on unsuspecting passersby and eavesdrop. Many of their conversations seemed gibberish but that only added to the mystery and charm. Her eyes could
scan the faraway horizon and on clear days, spot the rice fields. Those days were exciting and adventurous for a while. Absconding from the house at the crack of dawn and spending the rest of the day half immersed in the rice fields got boring and tedious after the initial novelty had worn off.

The daily diet of sheddho bhaat (rice, vegetables, egg and lentil all cooked together – kedgeree’s Asian cousin) further dampened the spirit. Some days were better than others; the days when the rice leaf blades didn’t tickle or poke her as much, when the water was cooler and less muddy and the micro crustaceans didn’t fancy attacking her calves.

Well, at least she still had Zoya. Zoya was an unusual doll; she didn’t have blue eyes or golden locks. She was neither pretty nor ugly, neither fat nor thin, neither fair nor dark. Her nanny, Nafisa, had presented Zoya to her, three years back, when they lived in their old house. The house which was home. The house where Grandma sung lullabies and had bottles of dried gooseberries as treats. The house where Zoya’s clothes were stitched with utmost care. Two days back, their boat had been anchored to a tree trunk on the bank and her father and uncle had carried her still, sleeping grandmother to the banks. She had patiently waited in the boat, putting up with buzzing mosquitoes. She had played blind man’s bluff with them in the pitch darkness and had succeeded in smacking three of them. The only glimmer of light came from the banks; a flickering orange glow, accompanied by the chanting of mantras and the crash of a clay pot. They had left with an urn of ashes. It took forty seven minutes for her grandmother’s plump body to be converted into a tiny jar of ashes.

She crouched at the rim of the crater and watched sheepishly. She started plaiting Zoya’s hair simultaneously. Two men had come. The same men who came every week. The men who never refused when offered tea but who left by the time the tea was strained into the faded blue cups. The men who cursorily surveyed the house, with eyes lingering on the prayer rug.

She noticed one of the house lizards shed its tail as soon as the men were seated. The newly tailless lizard had just caught its prized prey: the moth, after a long and tiring chase. The moth was stuck on its projectile tongue, waiting to be swallowed. The lizard, like her, instead chose to focus its eyeballs on the newcomers. The moth awaited its fate in trepidation. Her father was uncharacteristically loquacious and had a smile plastered on his face. The smile didn’t reach his eyes.

Zoya’s hair was yanked out and a few strands came off. Her palms got clammy and beads of perspiration sprouted on her forehead. Her fists stiffened and clenched. Her mother’s communication was garbled and she thankfully retreated to the kitchen to make tea. Once in the kitchen, she nervously peered out, stifling a cough and twiddling her thumbs in apprehension. The water boiled merrily and splattered across the stove – her mother didn’t seem to care.

Zoya’s hair was now being frantically tugged at the roots by trembling, icy cold hands and her typical placid countenance erupted into wrinkles and distortions as she winced in pain. The terrace floor had a good amount of mossy brown hair.

Pin drop silence, tampered by shuffling feet and a sharp rip. Zoya’s armpits and shoulders displayed smatterings of cotton wool. Her left eye was missing and her legs were dangling loosely, precariously hanging onto the rest of her frame.

The front door creaked and banged, shuddering the rickety walls of the house.

The lizard devoured the moth.

Her father slumped over the chair.

Her mother began a coughing fit, prompted by the cloud of smoke that rose from the stovetop.

The hissing sound was brusquely stamped out and the blackened saucepan was flung into the sink. Her stomach churned and a spasm contorted her face.

It was nearly dusk. The last rays of the sun shone over a mass of cotton wool, adorned by specks of brown hair and a tattered frock, scattered on the terrace. With a gleam in her barren eyes, the seven year old didn’t turn back even once while leaving her treasured spot. 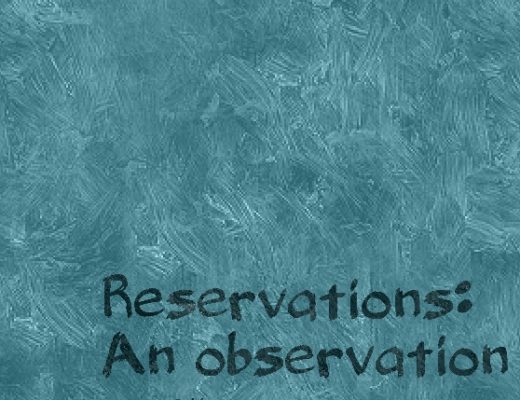 Reservations: An observation – All in good humour 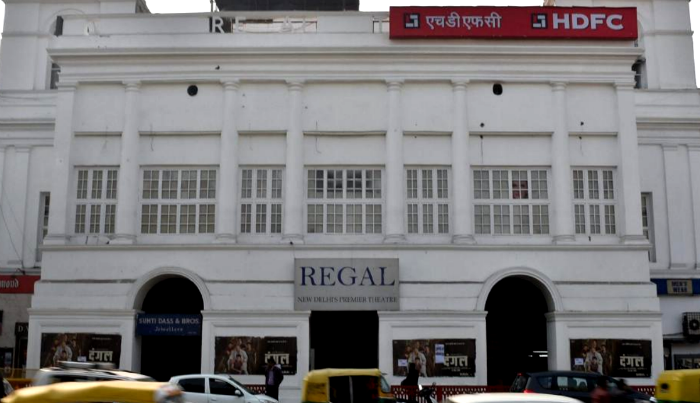 the last day of march 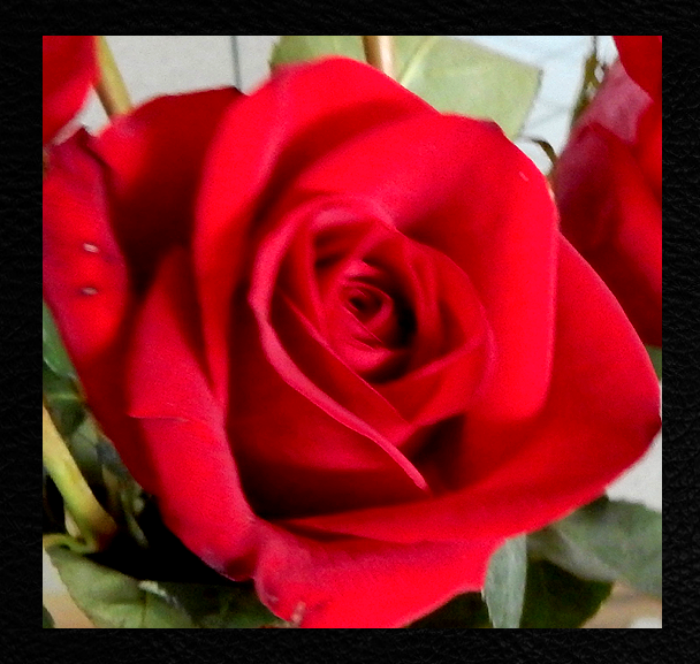 A Name Is A Name