death of a heart throb 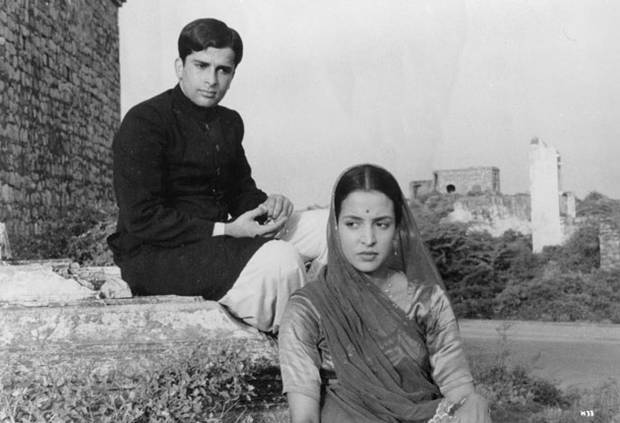 when exactly was it that the word handsome connected to something that actually existed in my world? when did handsome begin to have meaning? when did it leap out of fairy tale, and settle on a real human being? surely it wasn’t when i was only nine? how terrible precocious.

but as with children usually, there was no fudging, this was pure instinct. the man indeed was handsome. for almost fifty years now, i’ve not had any reason to change my mind. not even when he became old and grey and corpulent. he was still handsome. the thought of his smile made me grin and happiness drifted through, springy and light. his voice, even recalling it makes my heart lurch; that break in it when he was in romance mode, i think it came naturally. and what he did with his life, never bothering to try and fit in, doing what he really wanted to do, always being a gentleman, a devoted husband, intelligent, cool, thinking… how could it not make me go slightly week at the knees.

“how’s the weather in india?” the girl at the shop asked.

“bombay has rains…” she said.

“yeah, calcutta is getting cold, i believe…” i replied.

“and shashi kapoor died!” she wailed.

my heart felt its own wail. i couldn’t arrange my face in a nice, politely mournful expression.

“ye-es,” i started of in a low, composed tone, but ended ignominiously in a weepy shrill, “he did.”

this is a shop in singapore, the girl is years younger than me. she’s a singaporean indian… we have completely different lives. but at that moment, we felt the exact same thing.

“my dad really likes him,” said the girl. i instantly knew her dad had to be a good man.

“i couldn’t take it…” i confided, “i ran and saw his film ‘in custody’ on the computer.”

“my husband too went and saw a film of his, when he heard…” her voice trailed off.

i remembered a friend of mine, she was malaysian chinese… a colleague, we’d become good friends. her eyes had gleamed when she’d told me how much she enjoyed watching hindi films… and guess who was her favourite. shashi kapoor. did i know him?

we called him shash kaps.

another friend, a peranakan, he said his mother adored shashi kapoor.

neither my colleague nor my friend’s mum understood hindi, but their heart fluttered nonetheless for this handsome hero of mine.

that shashi kapoor was gorgeous to look at, no one had to tell you. really, as the shikara boatman in “jab jab phool khile”, or singing “tum bin jaaoon kahan” in “pyaar ka mausam” (the first film of his i ever saw), or sitting on a donkey in “sharmilee”, had anyone looked that fabulous? ever? it was easy to get carried away with good looks here.

but it was while watching the early seventies’ conrad rooks film “siddhartha”, when i was about fourteen, that i felt he was telling me something more. almost inviting me to explore. then in 1981, came “kalyug”. shyam benegal’s take on the mahabharat. sort of. and the suave man in a well-cut suit, karan, walked into his home, flicked a switch, and music flooded the room. western classical.

i knew i had to do this, exactly this, when i had a home of my own. shashi kapoor as the loyal employee and wronged illegitimate son, as the lover who would be denied, as the anti hero whom you had to feel for, was breathtaking. i think i said for the first time to myself, (gushy exclamation) he’s such a good actor (exclamation marks).

yes, he was a fine actor.

even in commercial films, you saw glimpses of his talent. in “kabhi kabhie” with rakhee, there’s this moment when he realises his wife had once loved another man. that she had married him while she was still in love with that man, that on their wedding night the song she’d sung for him, had been written by that man. for her. absolutely wonderful the way shashi kapoor interpreted that feeling, that moment in their lives.

even in fairly ordinary movies, the “formula films”,  like “paap aur punya”: double role, good guy in white, bad guy in black, loud dialogues, gaudy story line, etc., he made the ridiculous, quite pleasant to watch. well, no question of walking out while he was on screen.

in “aa gale lag jaa”, a movie where for once the man is stuck with the baby and the woman is rich, pampered and not aware she has a child (wicked rich daddy told her the baby had died soon after birth… ah, the good old stash of hindi movie cliches), he was dishy singing “na koi dil me samaya” (no one came into my heart… bad translation), in bell bottoms, with an accordion, while roller skating. of course, he wasn’t singing, kishore kumar was.

he’s gone now. the last several years had not been great for him. he had lost his beloved wife. he was unwell. he was wheel chair bound, frail, forgetting people. but he was there.

in 1984, i went to study mass communication in bombay. for our film project, my cousin managed to get an interview with shashi kapoor. she said i was welcome to join her even though i wasn’t in her team. i leapt with joy and said, no.

no. i wasn’t going to see him. i was already a mess thinking of even the possibility of meeting him. i felt stupid, i so wanted to go, but… no. i couldn’t.

shashi kapoor was one of the few matinee idols in the very late sixties and early seventies whose films would make money, get to be superhits. the only others, i read somewhere, were rajesh khanna and dev anand. finally though, the multi-starrers, as opposed to single male lead films, came in. changing trends. shashi kapoor was often part of these movies, always the natty, super charming one.

my uncle said, he ruined the best dialogue he’d ever had… “mere paas maa hai” (i have… mother) written by salim-javed for the film deewar. i wondered if i should like my uncle any more.

with his wife jennifer kapoor, shashi kapoor started producing films at one point. the other day, i heard him say in an interview it was because even after working for eighteen years or so, he didn’t feel he’d done really good work. to make more creatively pleasing films, “pyaari pyaari” is the way he put it, they started their production company. and so came “junoon”, “kalyug”, “36 chowringhee lane”, and “utsav”, among others.

i am yet to see “utsav”. and “new delhi times”. and a few other films starring him. then there are many that have to be seen again.

couple of months back, had a quiet evening with the man. three films. back to back. “the householder”, “junoon”, “kalyug”. the young young shash kaps, a bewildered new husband. the inarticulate, reckless feudal pathan shashi kapoor and his mad passion for a young british girl. and karan, always wronged, trying so hard to be correct, failing, forever suave.

after the news had finally sunk in, i showed my daughter “tum bin jaaooon kahan” (where can i go without you)… the song, the scenes that had done me in when i was only nine. mohammed rafi sang and shashi kapoor lip synced, we watched on the tiny screen of the iphone. in the first version, he played a piano and looked ddg in a white tux. my daughter said, “he’s handsome.” then came version two, he played a mandolin and did dopey hindi filmi things like lying beside a fountain with a dreamy smile as he sang, then getting up and walking up to the heroine with a jaunty step, waving mandolin about. my daughter exclaimed, “oooh, he’s snazzy.” i felt i’d done my job well, brought up my kid right.

snazzy. that’s him. and my first heart throb. they don’t make them like that any more. 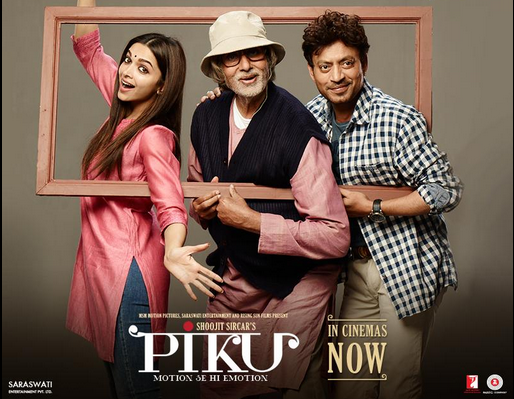 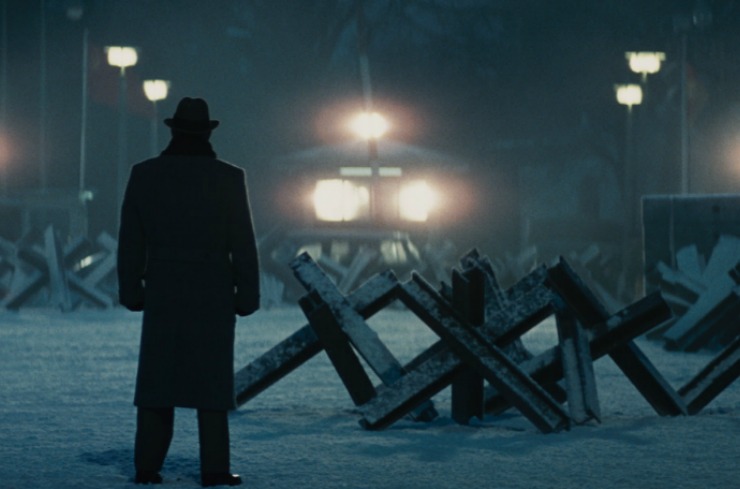