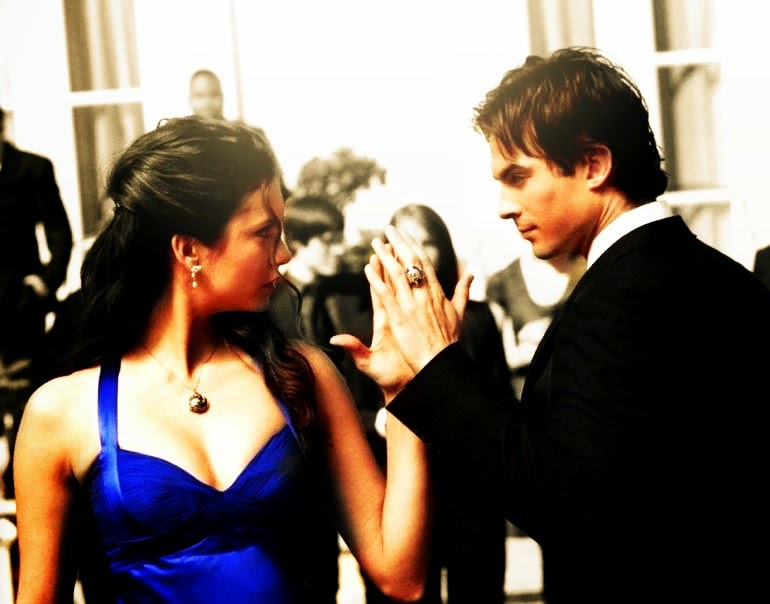 I read this and thought of Damon Salvatore..
“Anything less than mad, passionate, extraordinary love is a waste of time. There are too many mediocre things in life to deal with and love shouldn’t be one of them.”
There is definitely nothing mediocre and everything mad, passionate and extraordinary about Damon Salvatore’s love. The love he had for a ruthless selfish vampire, and the love he has for a lovely modern day girl.
I read Vampire Dairies half a decade ago. I do remember liking the bad brother more than the boring good brother, but the books were not enough to make me ever want to write a blog entry.
Then came the time I started to watch the show. Ian Somerhalder and his portrayal of Damon changed it all.
I do want to put this disclaimer that he is the same actor who plays the character Boone in Lost. I wasn’t crazy about him then, so this starry eyed response of mine is not just skin deep, though that does have a large role to play.
After all, when there is a seemingly remorseless human blood sucking vampire we are talking about, there should be skin and lust in the picture. Vampire Diaries the TV series is actually quite entertaining. Not as mushy as Twilight some might say, neither as hard to digest as True Blood.
Girls have always had a fascination for the bad boys.. umm in this case the bad vampire. Only he isn’t all that bad. Now my post is based on Season 1 so I don’t know what’s about to happen and some of you might be condescending and shaking your head, thinking how little I do know, but the episodes I have seen give me more than enough reason to find Damon irresistible.
Deadly. Seductive. Ruthless. Sharp. Frenetic. Handsome. Quick Witted. Smirks. Is rude. Arches his eyebrows. Broody (even though he doesn’t care to admit it). When he falls for a girl the love lasts for centuries.
That he single minded pursued Katherine for centuries, hating his brother with all of his broken vampire soul itself made him interesting.
He didn’t plan on it, maybe he didn’t even know when it sneaked up upon him, but it did. He has fallen for his brother’s girl again. And I have to admit Elena is pretty and graceful. I don’t know the name of the actress, but I like her too. 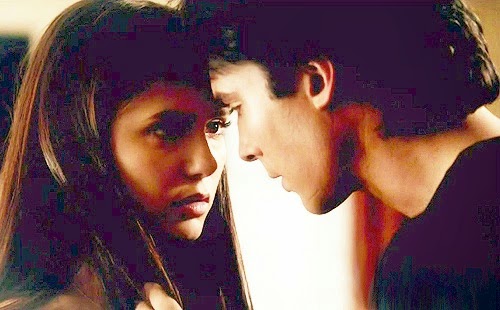 So now he can’t say it out loud. Atleast not seriously, though he does flirt with her outrageously. He protects her like it is what he is meant to do, scare away vampires and basically just has this special way of staring right at her, like she is all he desires. A lot of times he ends up protecting others too. He can gauge her feelings, he can make her smile. Doesn’t treat her like a fragile doll. Understands her and lets her be. Hardly ever talk about his feelings. When he does it is the heady mix of wry remarks and emotions that are raw and resonating, need I keep going?
Never mushy. Always charming. What makes him fun is his unexpected actions, easy assurance, glib talk, smooth walk.
What makes him wickedly tempting is an unparalleled intensity. An actor who is most devastatingly good looking. A character who is wild and exciting. Enigmatic. Who manages to thrill you as his tenderness could just as easily kill you.
And when you least expect it Damon turns and looks from across the threshold silently at the girl, who is most probably rushing off to save his brother, and you just know the vampire loves her like crazy. His smoldering gaze.. sigh.. At that moment it hardly matters that she belongs to the other decent brother, that Damon Salvatore feeds on humans, all you want is to see him get the girl.
He is extremely comfortable in his skin. We lay too much stress on a good conscience. He doesn’t have any, and still I watch in wonder a man with a simple principle. Its all about an eternity of love. You burn in it. You drink it. You let it consume you. You live it.
AARWEN’S INDEX 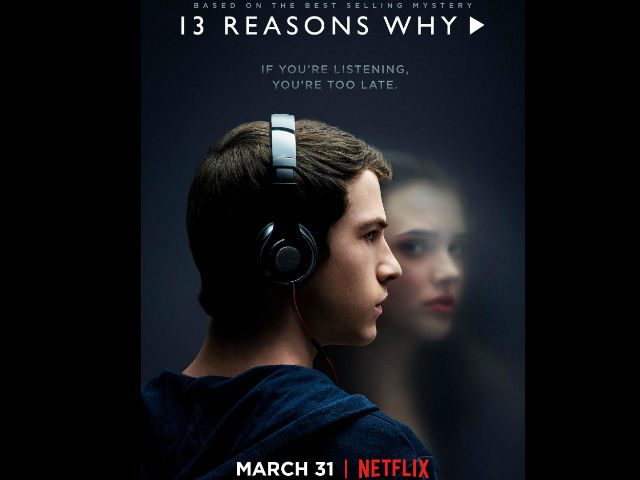 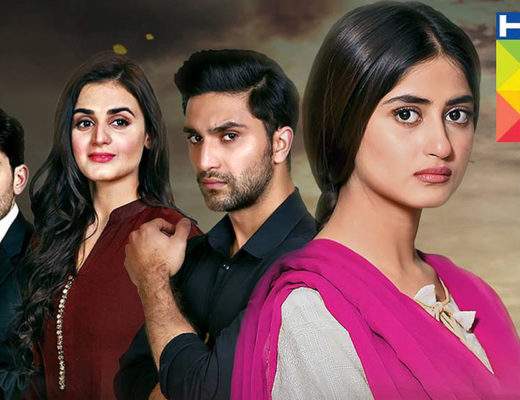 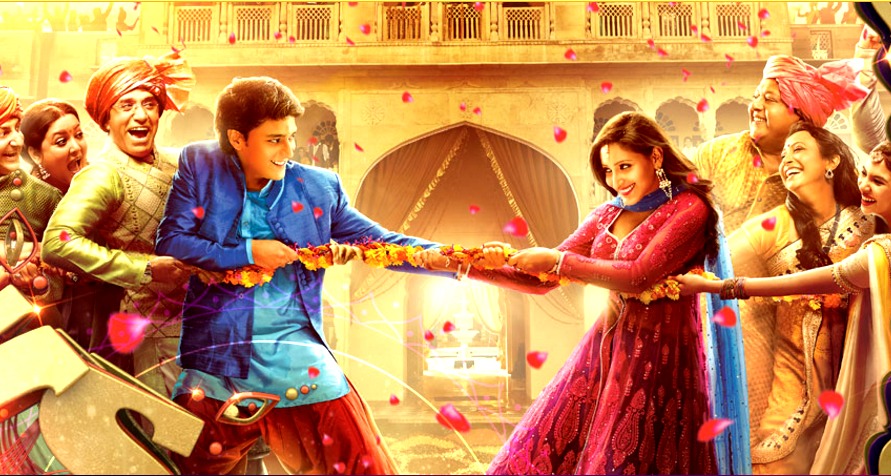