A Future Fantasy – A poem 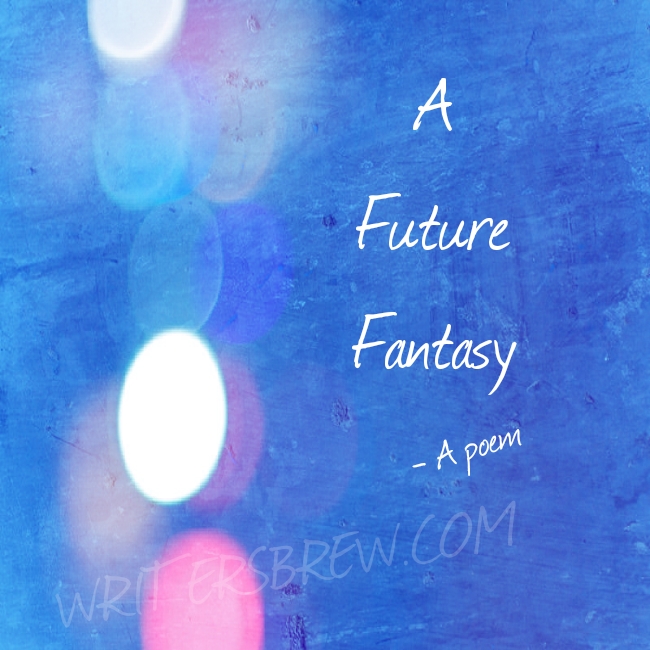 Sometimes I wonder, how the future would be
Sometimes I ponder on the lines of a fantasy
With not just flying cars, but people flying around
A visual spectacle, something like tomorrowland

And then I begin to think, how will be the societies?
Will there be peace around, or still the animosities?
Will the borders be erased, will it be a free world?
Or avenging continues for matters age old?

Will there be equality among genders, classes and races?
Will there be respect among people of all ages?
Will it be a world of understanding and sympathy?
Will matters be dealt with wisdom and sensitivity?

And then I realise, the human is just an animal
Filled with jealousy and angst, but often in rebuttal
Technology may rise, but wonder would humanity
Perhaps a dream it would remain, this future fantasy 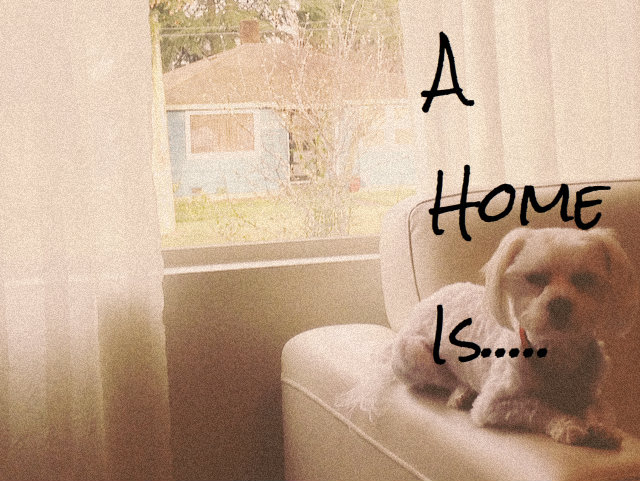 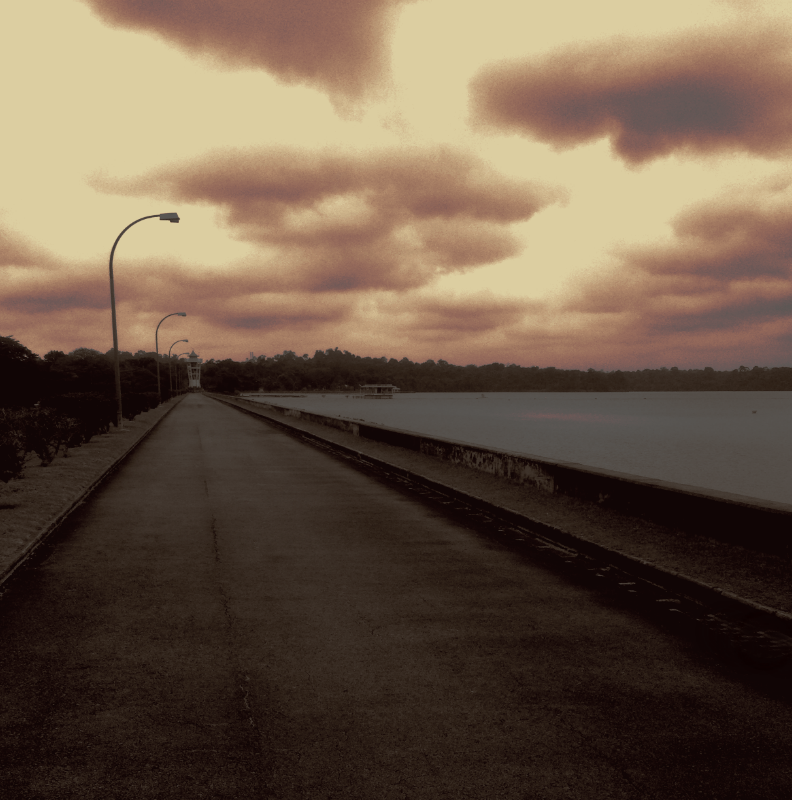 take me to the storm 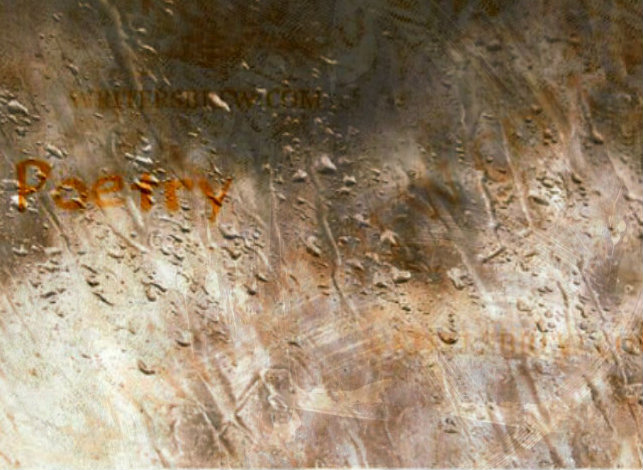